SSC CHSL exam analysis 2021 for April 13 both shifts 2 & 3 are available now. Check the exam analysis to know about the good attempts and difficulty level. 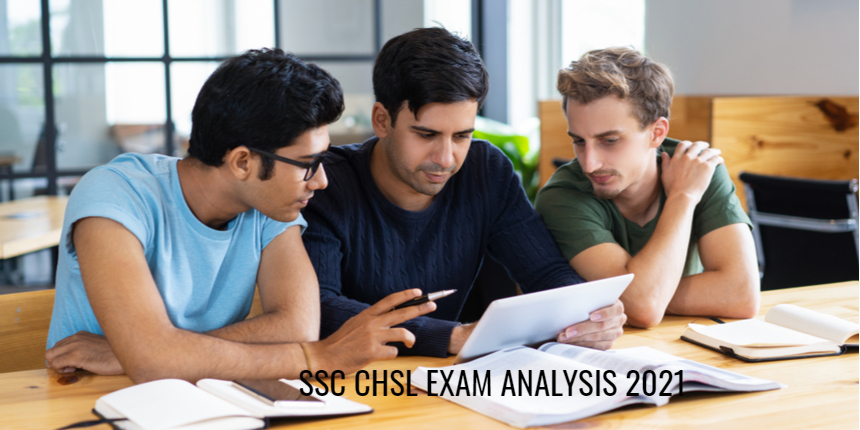 NEW DELHI: The Staff Selection Commission (SSC) has concluded the SSC CHSL tier-1 exam for all three shifts of April 14, 2021 (today). SSC will conduct the SSC CHSL 2021 exam till April 27, 2021 in three different shifts. As per the inputs, the latecomers were not allowed in the exam centre of SSC CHSL.

With the help of SSC CHSL exam analysis 2021, candidates can check the question paper difficulty level, pattern of exams and other important facts. As per the feedback from the students, the shift 2 & 3 exam level was of moderate level. The COVID-19 protocol was strictly followed at every exam centre.

As per feedback received by candidates who appeared in both shifts, the question papers were moderate level. The exam analysis provided below includes section-by-section analysis, difficulty levels, and good attempts. Candidates can go through the following tables to check the shift-wise SSC CHSL exam analysis here.