SSC CHSL 2023 notification will be released by the Staff Selection Commission today, December 6, 2022. Know how to apply for the SSC CHSL exam 2023. 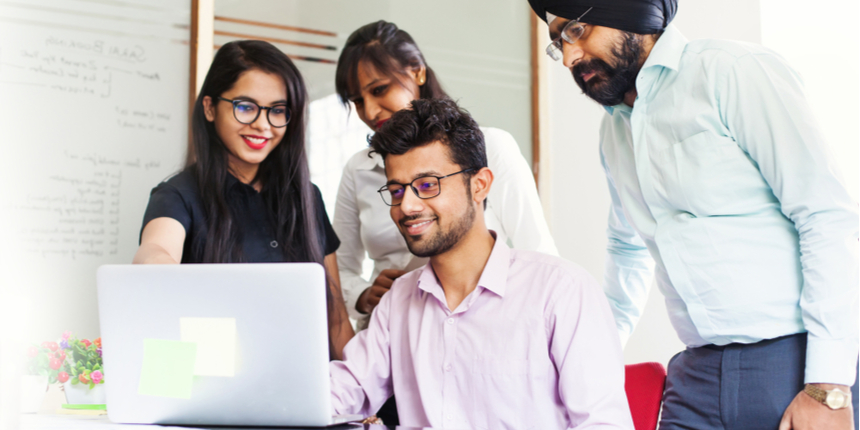 The followings are the documents needed to fill and submit the application form for SSC CHSL 2023.

In order to register for SSC CHSL 2023 exam, the application can go through the steps below. 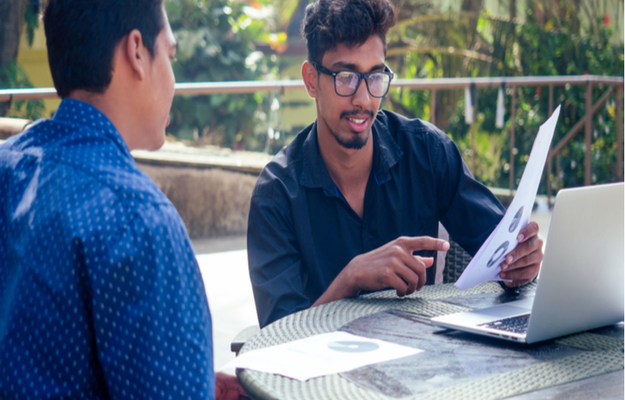