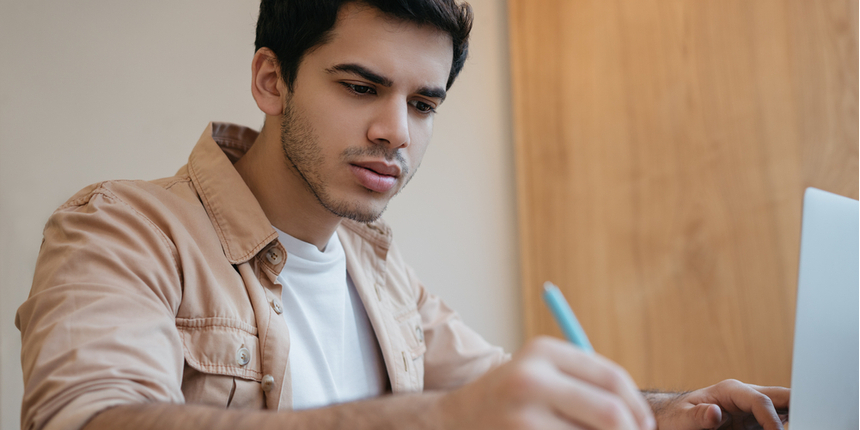 NEW DELHI: The Staff Selection Commission (SSC) has declared the result of the third stage of the SSC CHSL 2018 exam. The SSC CHSL tier 3 result has been declared on the official website ssc.nic.in. Candidates who appeared in the SSC CHSL tier 3 (Data Entry Speed Test/Typing Test) can visit the official website to check the result, as well as the category-wise cut-off marks. Shortlisted candidates in tier 3 will now be eligible to appear in the document verification after which they will be recruited on the vacant posts. 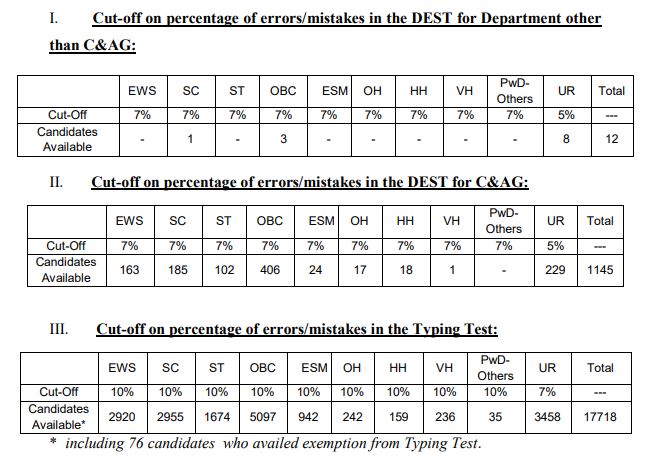 How to check the SSC CHSL tier 3 result writeup

How to check the SSC CHSL result for tier 3

The Staff Selection Commission (SSC) declared the Combined Higher Secondary Level (CHSL) tier 2 result on February 25, 2020. An additional result of SSC CHSL 2018 tier 2 was also declared on August 27, 2020, to include more candidates to appear in the skill test. The SSC CHSL 2018 document verification dates and related information will be released by SSC on the regional websites in due course. 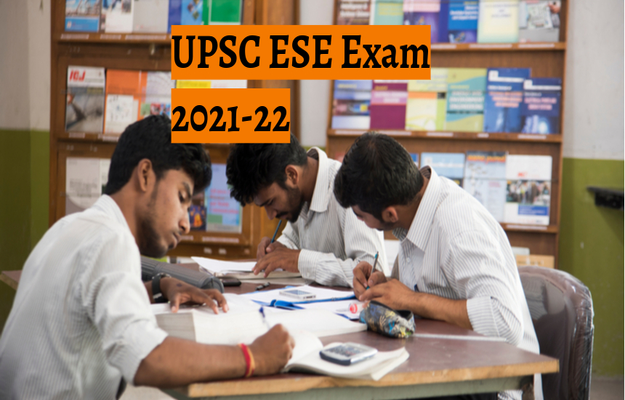 UPSC ESE 2021: Students press for postponement of exam due to COVID 19