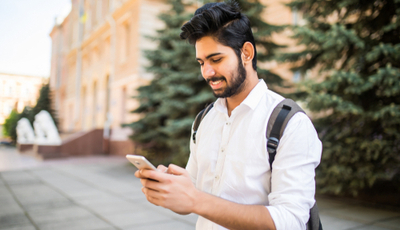 NEW DELHI: The Staff Selection Commission is expected to declare the SSc CHSL result 2022 for tier 1 by August 30, as per reports. The result of SSC CHSL 2022 tier 1 will be declared on the official website at ssc.nic.in.

The tier 1 SSC CHSL result 2022 will be declared in PDF form and will consist of qualified candidates' roll numbers. Earlier, the commission has released the provisional SSC CHSL answer key 2022 for tier 1 exam on June 22.

The result of SSC CHSL tier 1 2022 will be released after the declaration of the final answer key. The SSC 2022 tier-1 exam has been conducted from May 24 to June 10, 2022 at various exam centers across the county.

Candidates can check the SSC CHSL 2022 tier 1 result date and other important dates from the below table.

Along with the result the SSC CHSL cutoff will also be released by the commission. Candidates who score equal to or higher than SSC CHSL 2022 cut off marks will be eligible for the next stages. The final cut off of SSC CHSL 2022 will be announced, once the recruitment procedure will be completed. 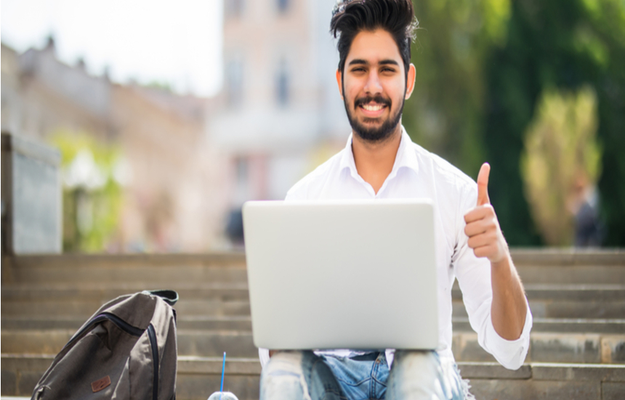