Staff Selection Commission has announced that the SSC CPO paper -II exam has been postponed due to the rise in the number of COVID 19 cases. 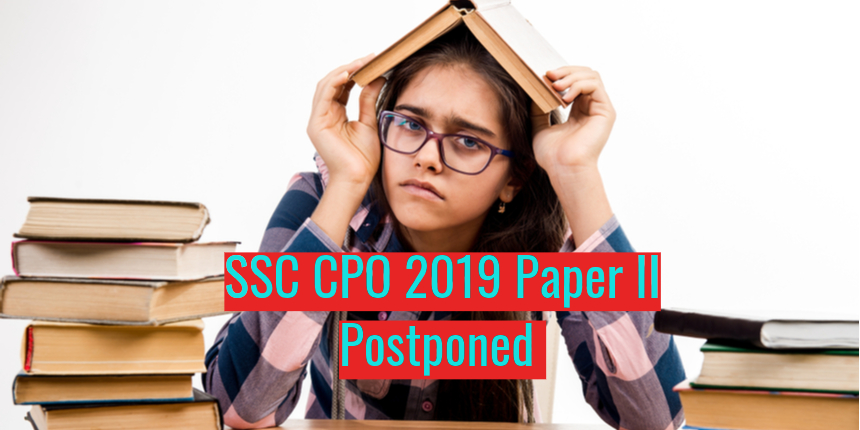 NEW DELHI: The Staff Selection Commission has announced on its official website that Paper -II of SSC CPO 2019 which was scheduled to take place on May 5 has been postponed due to the sudden surge in the number of COVID 19 cases across the country.

The selection process of SSC CPO 2019 comprises three stages. The first stage if Paper I. All the candidates who clear paper 1, they will have to take part in the Physical standard test (PST)/ Physical efficiency test (PET). The SSC conducted the PST and the PET from November 23 to December 8, 2020.

Those who qualify the PST and the PET , they would have to appear in paper - II. The recruitment process of SSC CPO 2019 is being undertaken to fill 1564 Vacancies in Delhi Police, Sub-Inspector (GD) in Central Armed Police Forces (CAPF). 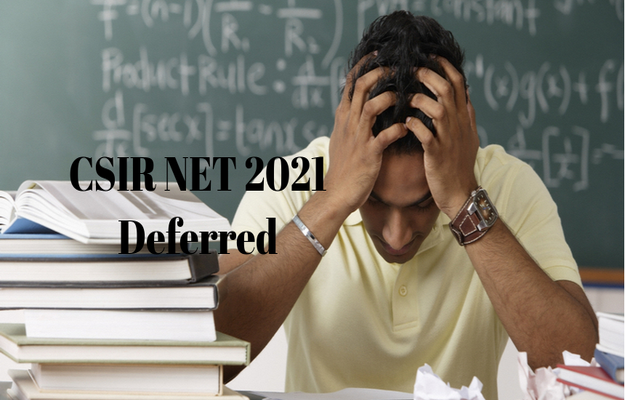 Your SSC CPO brochure has been successfully mailed to your registered email id “”.