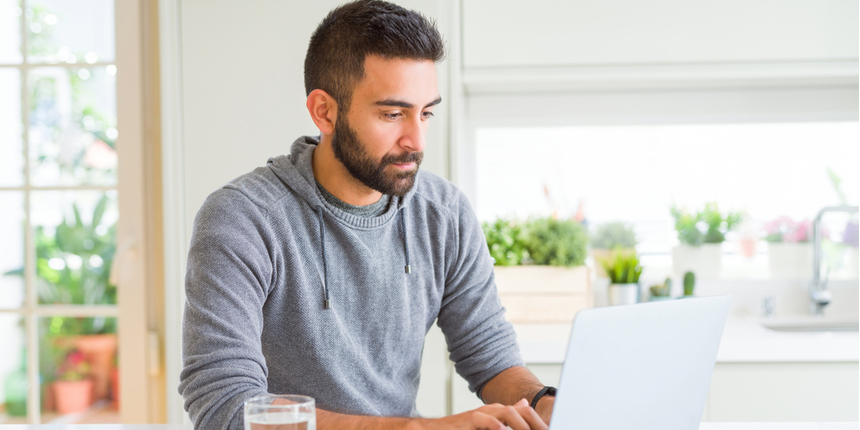 As per the paper 2 result declared on July 14, 2021, a total of 1070 candidates have been provisionally qualified to appear in the Document Verification.

Earlier, SSC released the result of the paper 2 exam of Junior Hindi Translator, Junior Translator and Senior Hindi Translator Examination, 2020 on July 14, 2021. The paper 2 exam of SSC JHT 2020-21 was held on February 14, 2021. The SSC JHT exam is conducted for two papers 1 and 2, the result of the SSC JHT paper 1 was declared on January 19, 2021 as per which a total of 1688 candidates were declared qualified to appear in the paper 2.

All candidates qualified to appear in the document verification will have to fill the detailed option form, by filling their roll numbers, names, posts, codes of ministries/departments/offices for giving preferences, etc. 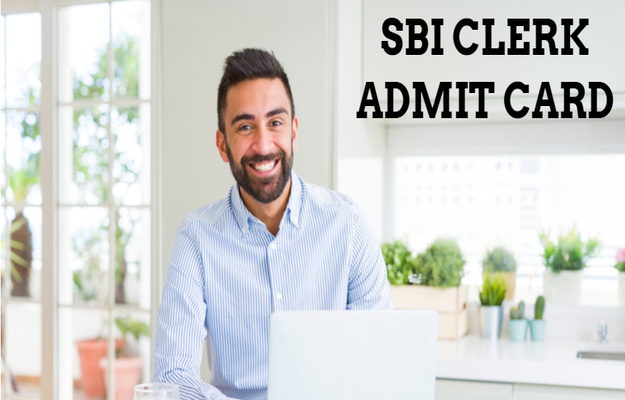 SBI Clerk Admit Card 2021 released at sbi.co.in for 4 cities where exam was postponed

Your SSC JHT brochure has been successfully mailed to your registered email id “”.