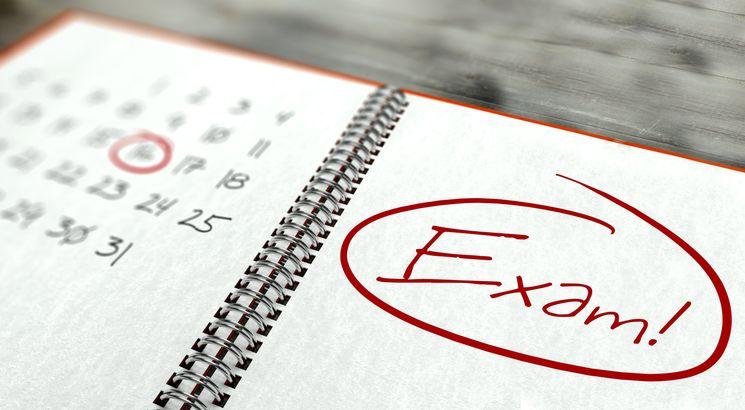 The admit card of SSC GD Constable is expected to be released in January 2019 whereas the admit card of SSC SI may be available in February 2019. SSC GD Constable computer-based examination (CBE) comprises four sections - General Intelligence and Reasoning, General Knowledge and General Awareness, Elementary Mathematics and English/Hindi. The exam will be conducted for 90 minutes carrying 100 questions. The total marks allotted to CBE is 100. Candidates qualifying CBE will be eligible to appear for PET/PST.

The paper 1 of SSC SI consists of General Intelligence and Reasoning, General Knowledge and General Awareness, Quantitative Aptitude and English Comprehension. The exam will be conducted for 2 hours carrying 200 marks. There will be total 200 questions asked from four sections where each section comprises 25 questions. Shortlisted candidates in this stage will have to appear for paper 2. Paper 2 of SSC SI is English Language and Comprehension test conducted for 200 marks.