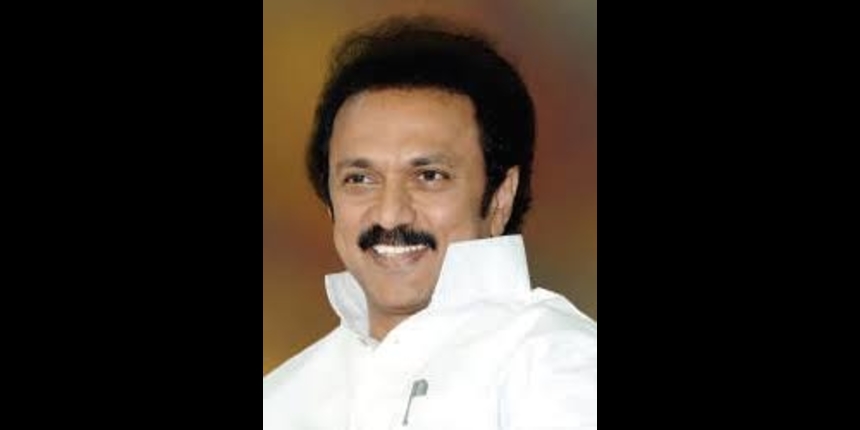 CHENNAI: DMK president M K Stalin on Tuesday kept up the attack on the ruling AIADMK over the NEET issue and said the people were gearing up to dislodge it in the 2021 Assembly election.

Speaking at a party event, he launched a broadside against the state and central governments and claimed a regime change is on the cards and the DMK would come to power next year.

Stalin was addressing his party members at the "Mupperum Vizha" organised by the DMK to celebrate the birth anniversaries of late Chief Minister C N Annadurai and rationalist EVR Periyar, (falling on September 15 and 17 respectively) and the constitution of the DMK, here.

Referring to the Assembly debate on NEET earlier in the day, Stalin, also the Leader of Opposition in the House, said Chief Minister K Palaniswami had accused his party of being responsible for NEET and the suicides of NEET aspirants.

"But starting from the death of Anitha of Ariyalur (in 2017) to Motilal of Tiruchengode, I hold the AIADMK government and the Centre to be responsible" for the students' deaths, Stalin alleged.

As many as four MBBS aspirants from Madurai, Ariyalur, Dharmapuri and Namakkal districts allegedly took their lives last week, sending shock waves across the state. Stalin claimed DMK has been raising the issue of suicide of the students over the national level screening test and insisting on exempting Tamil Nadu from NEET in the interest of the medical aspirants.

Flaying the state government on the handling of the coronavirus crisis, Stalin claimed both the chief minister and health minister Dr C Vijaya Baskar asserted the pandemic was under control and it was on the wane, but the statistics revealed by the government painted a grim picture.

"Even if we are to believe government statistics on the virus, the number of those who contracted the virus exceeded five lakhs and over 8,000 have died due to COVID- 19," the DMK leader said.

Initially, the government ridiculed Duraimurugan (DMK general secretary) for demanding masks for legislators to attend the assembly session. "See what is happening now. The positive cases are on the rise," he added.