Stories of soldiers' sacrifice to be part of Jammu and Kashmir school syllabus: LG Sinha

J&K Lieutenant Governor Manoj Sinha announced that stories of people who fought Pakistani attackers in 1947 would be made part of the school syllabus from next year. 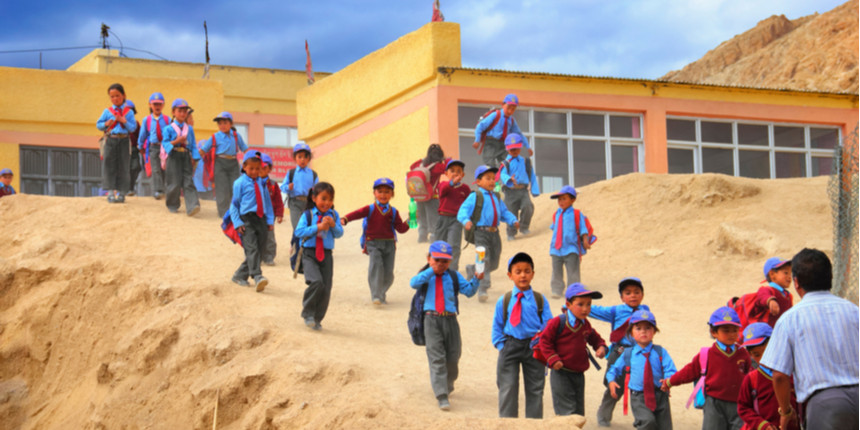 SRINAGAR: Stories of people like National Conference (NC) worker Maqbool Sherwani who fought Pakistani attackers in 1947 would be made part of the school syllabus from next year, Jammu and Kashmir Lieutenant Governor (LG) Manoj Sinha on Wednesday announced. The decision is taken to educate the new generation about the fighters’ valour and sacrifice, he said.

Addressing a function here to commemorate the 75th year of Indian Army’s eviction of the Pakistani raiders from Kashmir, Sinha said it surprised him that stories of “Pakistan's barbarism” had remained untold in Kashmir. “Why were people not told about the evil deeds of Pakistan? Why are stories of Maqbool Sherwani, Major Somnath, Brigadier Rajinder Singh and Lt Col D R Rai not told to the students in schools?,” said Sinha at the Srinagar Airfield where the function was held.

“I want to tell you today that these stories will be part of the school syllabus from the next year. “It is our responsibility to bring stories of these bravehearts who sacrificed their lives for the country to every student,” Sinha said. He paid tributes to Maqbool Sherwani, Paramveer Chakra awardee Major Somnath Sharma, and Mahaveer Chakra awardee Lt Col D R Rai.

The LG said there was a need to correct the history and tell people more about the October 27, 1947 invasion. “The truth is these were the Jawans of Pakistani Army in guise of tribals who murdered our innocent brothers, burnt our houses and raped sisters and daughters. “People will have to understand the truth that our neighbour has not become a synonym of terror only today. It has been breeding terrorism since our Independence,” he said.

Not just during the 1999 Kargil War, Pakistan has been spreading lies for the last 75 years and is involved in killing of innocent people, he said. He said it has become necessary now to refute the misconceptions being spread for many years and to unmask the neighbouring country.

Sinha said the country needs to stay alert and protect the people of Jammu & Kashmir as Pakistan continues with its “nefarious attempts”. “I am proud of your (Army's) will power. Today, Jammu & Kashmir is moving towards prosperity and development and peace is the first condition for prosperity and development. “One cannot praise you enough for efforts you have made to maintain peace. It is the Indian government’s priority to include Jammu and Kashmir in the developed regions of the country,” he said.

Invoking the slogan “Hamlawar Khabardar, Hum Kashmiri Hain Tayar” (Beware o attackers, We Kashmiris are ready) raised by the people of Kashmir after the attack, the LG said there was a need to raise it once again to give a mighty blow to powers that want to create hurdles against peace in Kashmir. “When Army laid down its lives in protecting Jammu & Kashmir, it had people behind it who raised this slogan. There is a need to remember that," said Sinha. 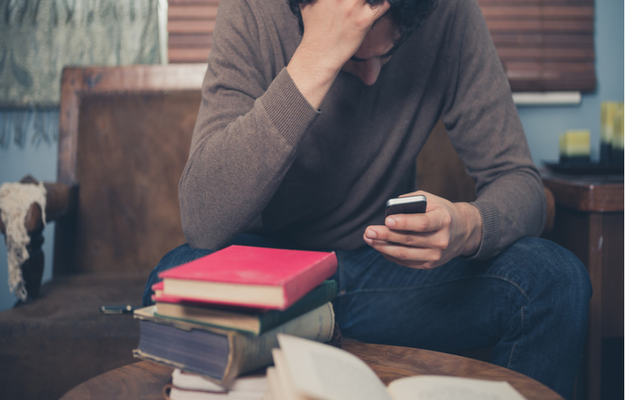