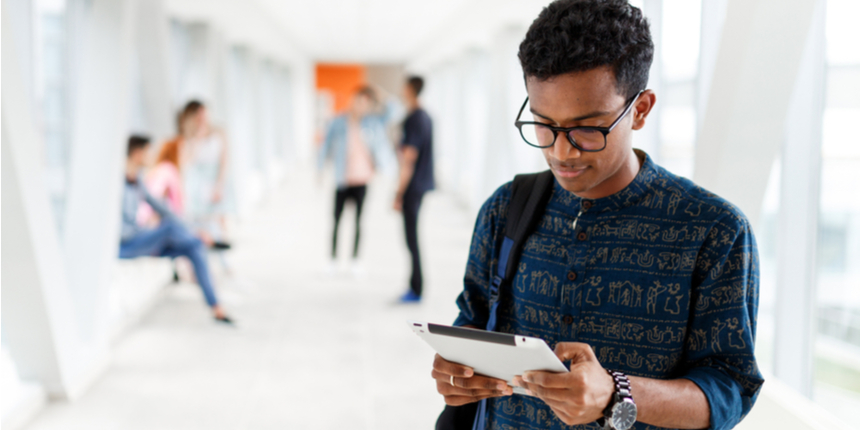 German, Japanese, Chinese, Russian and French will be taught to the final year students of government and aided engineering colleges from this year, he said. Winding up the debate on the demand for grants for his department in the Assembly, the minister said diploma courses in Tamil medium will be introduced in the next academic year in civil and mechanical engineering streams and the courses will be gradually extended to other subjects.

Women friendly diploma and short-term certificate courses in interior decoration, office management and computer applications, web designing, CAD, bio-medical electronics and ECG will be started as a measure to increase women's enrolment and also to widen their employment opportunities, he said.

School Education Minister Anbil Mahesh Poyyamozhi said juvenile writers below 18 years of age will be presented with the Kavimani Award to encourage their talent. Three best writers will be selected for award which carries a purse of Rs 25,000, medal and a certificate, he said.