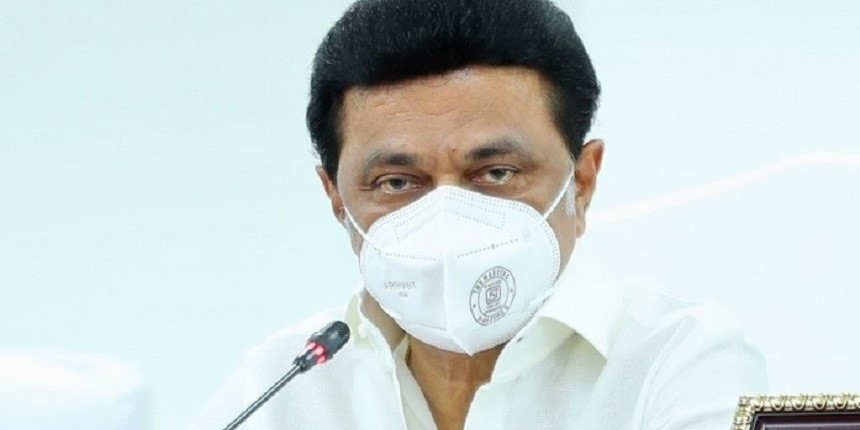 NEW DELHI: The Tamil Nadu government has moved a bill reserving 7.5% seats for government school students for admission to undergraduate professional courses in engineering, law, agriculture and others in all private and government colleges and universities, as per a report from The Hindu.

Tamil Nadu Chief Minister MK Stalin introduced the bill in the legislative assembly and said that the government has taken action to bring equality between the students of public and private schools, the report said.

Stalin also announced on social media that a commission headed by Justice D Murugesan recommended the introduction of the bill.

“As recommended by the commission headed by retired Justice D Murugesan, I have introduced a bill to provide 7.5% priority to public school students in admission to other undergraduate vocational courses, such as medicine,” MK Stalin said on social media.

According to The Hindu report, Murugesan was asked to analyse the reason why a lesser number of students from government schools are taking admissions in professional courses in colleges and universities. He was also asked to suggest remedial measures to allow more government school students to colleges.

However, the higher education minister K Ponmudi said that the bill would not applicable to deemed universities, as per The Hindu report.