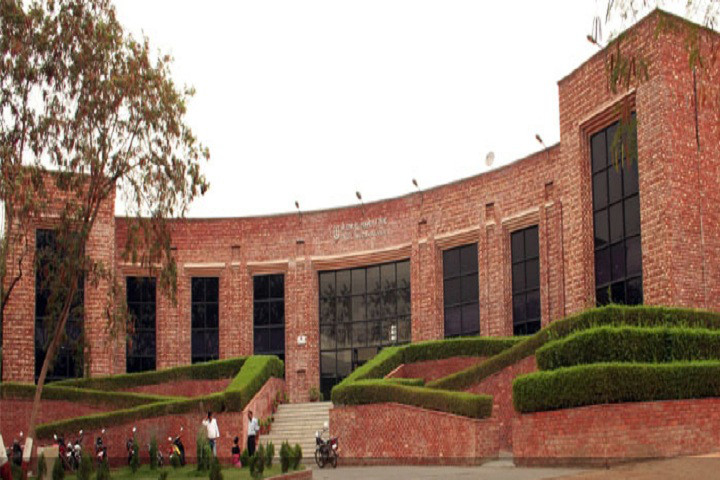 New Delhi: Jawaharlal Nehru University has formed teams comprising faculty members to promote trans-disciplinary research in various schools of the varsity, its vice-chancellor M Jagadesh Kumar has said. He said most of the research projects are presently being undertaken in the university's science schools and there is need to improve the output of other schools as well.

"There are publications from Economics as well but they are quite low. When institutes are ranked, they look at the research publications, We need to definitely improve the research output in other schools," he told PTI last week.

The vice-chancellor said they have formed teams of researchers across schools to carry out trans-disciplinary research which is also in line with adoption of the National Education Policy, which seeks to encourage multidisciplinary research. He said social scientists point out that they encounter difficulty in getting funding for research projects.

"The presence of social scientists is important in science research. For instance, there are molecular scientists currently working on developing mathematical models for Covid prediction. "These models are dynamic models with several feedback loops. How a human cluster will respond to government policies or they will adopt vaccination can be studied by a social scientist in the project. Social scientists play a significant role in scientific research," he opined.

In order to blur the boundaries between disciplines, the university has created these heterogeneous teams together, he said, adding that there are already funded projects which have been started. 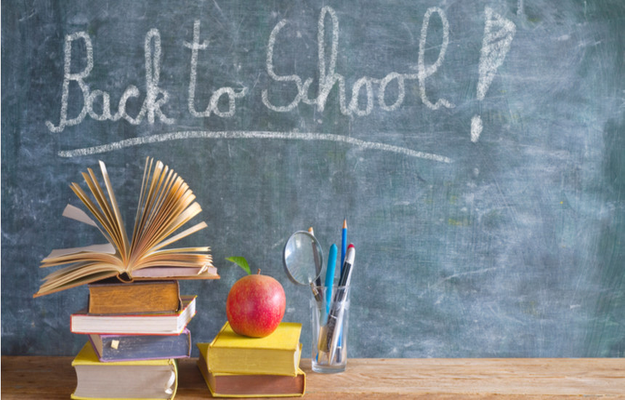