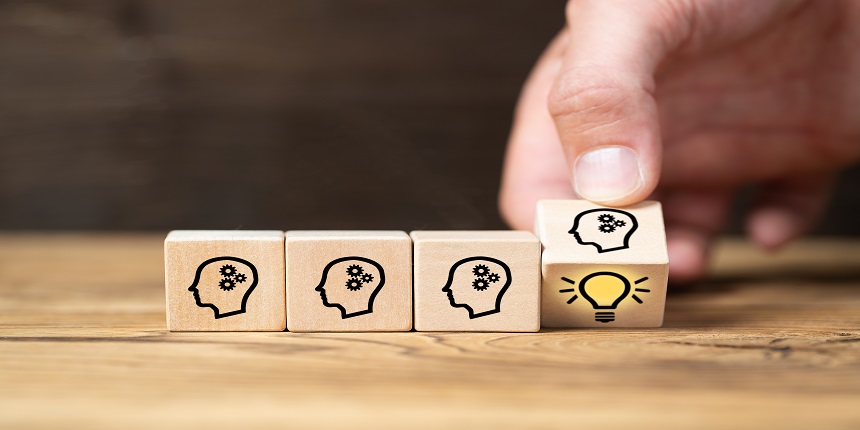 NEW DELHI: A 19-year-old Indian student in Singapore is keeping his options open on a startup he has built with four applications in his teenage while schooling. While keeping up with his schooling for a diploma in business administration at Singapore Polytechnic, Harsh Dalal, as CEO, has built 120-employee Team Labs' business across eight cities.

The software development company's clients include the Coca-Cola Company, Google and Hilton, Channel News Asia reported on Sunday, featuring Dalal among young entrepreneurs shaping Singapore into a smart nation and for running a USD 25 million tech startup under “On The Red Dot” finds out programme. The Red Dot is Singapore’s popular nickname under which the channel runs weekly stories on ordinary Singaporeans, celebrating their resilience, identity and sense of belonging.

Dalal is a Singapore permanent resident. The company, with four applications, has raised USD 9.8 million in Series A funding in 2017 from investors including Grand Canyon Capital, Startup Capital Ventures and sovereign wealth fund Korea Investment Corporation. When asked if he harbours Initial public offering (IPO) ambitions like many other tech entrepreneurs, Dalal said he is keeping his options open, like whether to go public or exit following an acquisition.

While his company was valued at USD 25 million before COVID-19, it has not been profitable, he said. He picked up coding at the age of 11 by spending hours watching YouTube tutorials and went on to jailbreak a cast-off iPhone 4, a gift from his mother, a business journalist. Intrigued by the iOS system, he started scouring Apple Developer forums for more information and made friends with four strangers, aged between 14 and 17, from the United States, Russia, Norway and Singapore. Joined by a common interest, the teenagers — who would eventually become business partners — exchanged tips on coding, app development and jailbreaking iPhones. Their discussions about jailbreaking, however, got them banned from the forums. “I didn’t know there was a rule that you couldn’t talk about all these kinds of things (on Apple Developer forums),” said Dalal. “Luckily, I managed to get their emails before we got banned … and we were able to collaborate.” But going forward, Dalal will be up against the big boys, like Google, Microsoft and Zoom, said the Channel report.