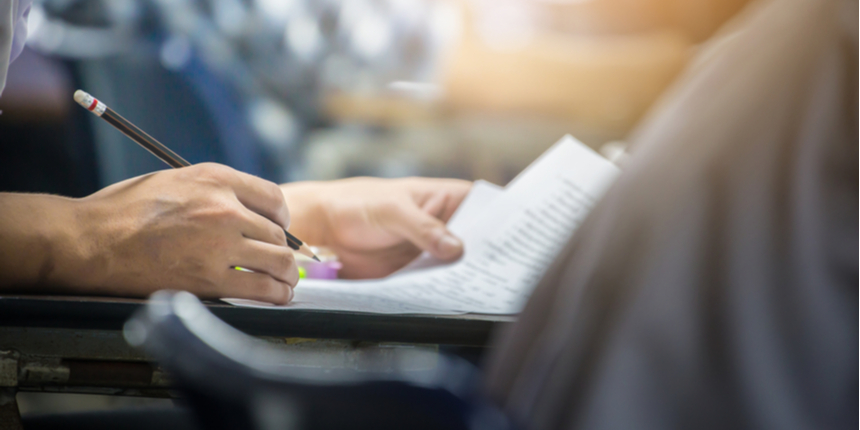 NEW DELHI: Several institutes in India accept the Undergraduate Common Entrance Examination for Design (UCEED) score, which is conducted by IIT Bombay, for admission to the BDes programmes. Candidates wanting to pursue design as a career are advised to take this entrance exam. Based on the UCEED score, candidates can get admission to some of the prestigious design colleges in India.

Students who have cleared UCEED and secured a valid rank will be allotted admission to the four IITs’-IIT Bombay, IIT Guwahati, IIT Hyderabad and IIITDM Jabalpur - through UCEED counselling and seat allotment.

Currently, IIT Delhi does not offer any courses at the undergraduate level for the design domain. However, in the upcoming year, considering the increasing demand for design education, IIT Delhi is likely to introduce a four year Bachelor in Design (BDes) course.

In the following table, the fee structure for the year 2020-2021 is mentioned.

Given below are some of the top colleges accepting UCEED scores.

Note - Colleges/Universities listed above will not be a part of the Joint Admission Process conducted by IIT Bombay.

Undergraduate Common Entrance Examination for Design (UCEED) is a national level exam conducted by IIT Bombay every year for admission to the BDes programmes offered by the participating institutes and institutes that accept the UCEED score. 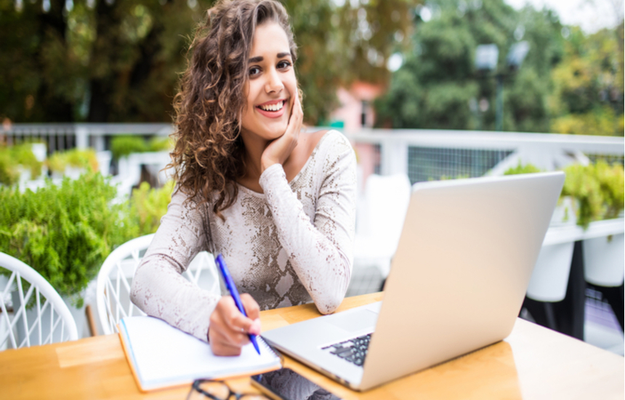 Design Admission at IITs: Registration begins for UCEED and CEED exams; Here's how to apply

UCEED 2022 registration to begin on September 9; Keep these documents ready

Your UCEED brochure has been successfully mailed to your registered email id “”.