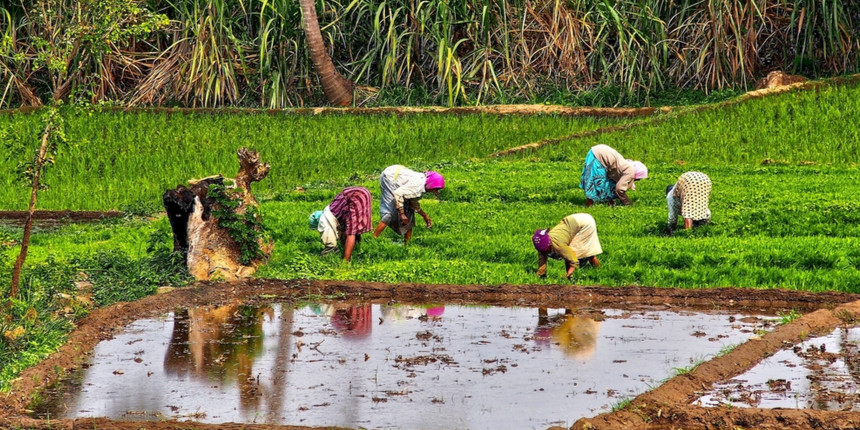 NEW DELHI: Indian researchers have identified a rice genome trait which has the potential to help in developing rice varieties with better yield and nutrition.

Traits like the weight and number of grains per plant determine rice productivity. The new study identified a region in the rice genome, which can improve productivity.

Akhilesh K. Tyagi from University of Delhi South Campus, Gopala Krishnan S and Ashok. K. Singh of ICAR-IARI, and Bhaskar Chandra Patra of ICAR-NRRI were the other members of the research team.

The team studied the DNA from 3,000 rice types from across the world along with that from the four Indian genotypes, LGR, PB 1121, Sonasal and Bindli that show contrasting seed size and weight.

They identified one long genomic region, which has been named `low diversity region’ or LDR.

After analysing their genomic variations, the researchers found that the Indian rice germplasms had much more genomic diversity than what has been estimated so far.

“We believe that in future efforts, this LDR region could be utilized for improving rice production by targeting various traits including the seed size,” said Thakur, the team lead.

At current levels, rice productivity needs to increase by about 50 percent to meet its growing demand.

The team has submitted a report to The Plant Journal, and it has been accepted for publication.

One-year foreign masters’ degree set to be recognised in India