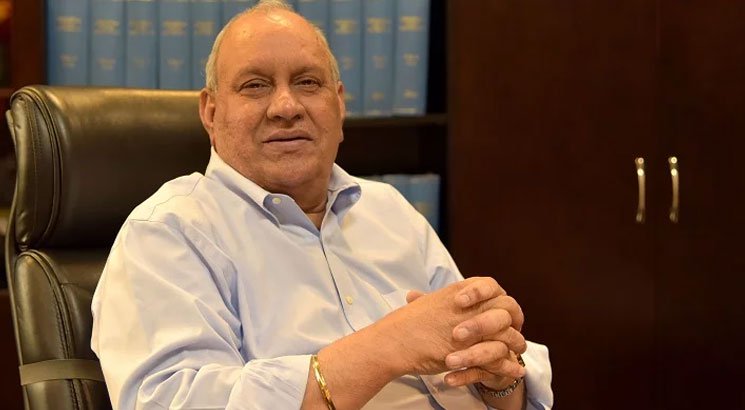 Prof. Ranbir Singh, Vice-Chancellor of the National Law University Delhi in an exclusive interview with Careers360 on the need for a speedy justice delivery system in the country what role law schools could play in this regard.

Q: How has the Indian legal education evolved over the last decade?

The first generation reforms in legal education preceded by the second-generation reforms brought out a change in the way law is taught in law schools. Over a period of time, this change has had a direct impact on the entire gamut of the socio-economic situation in India, leading to the various pro-society acts, which have been passed by the Parliament. The results are all there for one to see.

Q: When you look at teaching methodologies, do you think the situational method has an edge over case studies approach?

Prof. Singh: The case studies, as well as the situational method, both, are two sides of the same coin. Ultimately, it would depend on the teacher as to how well prepared the lecture is so that the students’ curiosity and excitement to learn the subject is nourished to the optimum level.

Q: Is ‘Alternative Dispute Resolution’ reducing the pressure on the Indian judiciary?

Prof. Singh: ADR is one of the best options in resolving minuscule matters especially where civil cases are involved. To this effect, it would not be out of context to mention here, that even the Government of India is establishing Indian Council of International Arbitration Centre. Incidentally, the creation of special fast-track courts and the likes were formed to decrease the pressure on Indian judiciary and are in the right direction towards increasing the efforts to minimize the docket explosion of cases pending in various courts due to many reasons.

Q: How do you look at politics on Indian campuses, especially in the Indian law schools?

Prof. Singh: The Bar has, in all countries gradually fascinated the ambitious and the adventurous and it has thrown up or produced, relatively speaking, the largest number of great men in public life and leaders. It has been the nursery for great judges, orators, statesmen and even revolutionaries. The history of our own Independence movement, if impartially written, will devote more pages to lawyers than to the votaries of any other vocation. In the present day scenario, it is upon the lawyers to raise the bar and uplift the society from the shackles of illiteracy, poverty, and unemployment, as well as help the society in reinforcing their faith in the rule of law rather than being mute spectators to the tyranny of political leaders.

Q: How is globalization impacting the Indian legal market? Is it a positive impact?

Prof. Singh: Globalization is a challenge and also an opportunity in the present times. We require the convergence of economics, technology and law. India has a long history of business and technology. The potential has been unleashed through the process of liberalization. Yet, the smooth sailing requires the compass called ‘Rule of Law’. Cumulative economic progress needs to reach the various layers to create a development index which is fair and equitable. Most importantly, a transparent and speedy justice administration system which reinforces the faith in rule of law is the need of the hour.