“UGC funded institutions will continue to receive grant, concern around HEFA is misplaced” 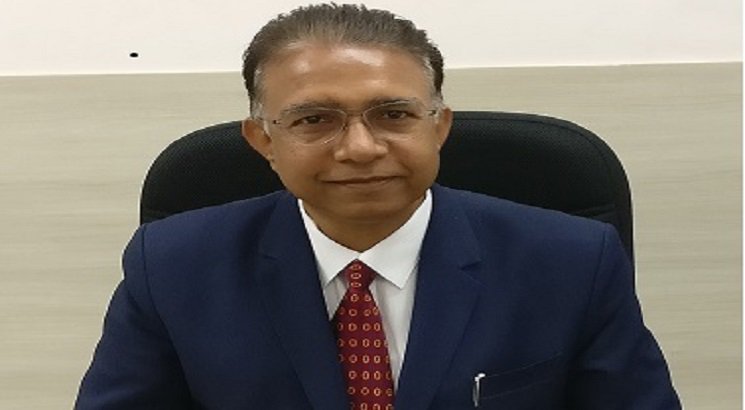 Prof Rajnish Jain, Secretary & CVO, University Grants Commission (UGC), in an exclusive conversation with Careers360, discussed the various initiatives being taken by the UGC to improve the quality of institutions. He has also addressed the concerns related to HEFA funding among higher education institutions...

Q. A major concern among most of the universities is that the money they were getting as grant from the UGC will now be sourced through HEFA, it will kind of a loan thus creating an extra financial burden on them, how justified is this concern?
A. All the funded universities, which, so far have been receiving grants from the UGC will continue to get their grants, concerns regarding this is pointless. Universities also receive grants through RUSA (Rashtriya Uchchatar Shiksha Abhiyan), which is now in the second phase and known as RUSA 2.0. A large number of grants like the capital grants comes through the Higher Education Financing Agency (HEFA). Funds for big projects of universities will be through a loan mechanism made available to them through the HEFA.

Q. The Government has announced to implement the 10% Reservation for EWS in higher education Institutions from the upcoming academic session, how it will be done?
A. The reservation will be implemented in all centrally funded institutions from the upcoming academic year. This would result in 25 per cent increase in the seats to be done over a period of two years.

Q. The Government is coming up with a Bill to replace the UGC with HECI, on the other hand, UGC is planning new initiatives, how do you see its future?
A. Till the Bill is introduced and passed, it will be very unfair on our part to comment. Till then we will continue to do what work is to be by the UGC for improvement of higher education in the country.

Q. Private universities have their own concerns related to funding according to Section 12B of the UGC. Are there any plans to include private universities under this scheme?
A. This is a policy decision and it has to be discussed at length after consultation by the members of the Commission. Policy decisions are taken after detailed deliberation and after considering all dimensions. A detailed deliberation is needed, let say, on the financial aspect, regulatory aspect or other incentives.

Q. UGC has taken steps to improve the research output, it is also working on removing predatory journals, could you elaborate on that?
A. Consortium for Academic and Research Ethics (CARE), an apex two-tier body, has been created and assigned the task of finalisation. CARE has four regional centres where inputs can be given. It will find out the required measures to move out the predatory or spurious journals. On the other hand, there was also a concern that a number of respectable journals were also included in the UGC list of predatory journals. CARE will also look into this aspect as there are some popular journals or magazines in particular areas like languages, etc. and a number of leading scholars have been associated with them. UGC will consider those journals through recommendation of this Consortium.

Q. Every year the UGC comes up with a list of Fake Universities, but no action happens against them. What should be the measures taken in this regard?
A. We are thinking about what more can be done against the fake universities, right now it all depends on the kind of complaints we receive. Another thing is that we cannot take direct action against a university, so recommend it to the state higher education commission. Our role here is to write to the police authorities, and other legal bodies.

Q. When is the UGC going to announce the final list of IoEs?
A. As per the last Commission meeting of UGC, it was discussed that the Empowered Expert Committee has recommended a total of 30 names, while the initial idea was to have 20 IoEs. We have written to the Government to give some direction on that, we are still awaiting their reply.