The court asked Congress MLA Bhuvan Kapri to explain by September 12 why he does not have confidence in the ongoing probe. 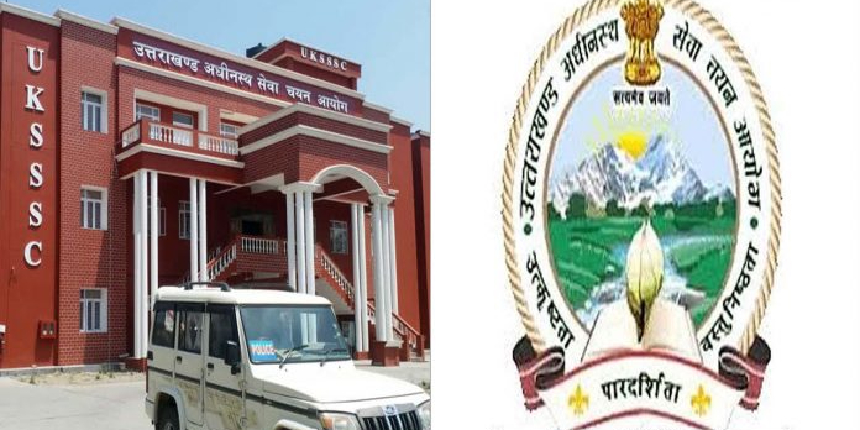 NAINITAL: The Uttarakhand High Court on Monday directed Congress MLA Bhuvan Kapri to explain his locus standi in seeking a CBI probe in the Uttarakhand Subordinate Services Selection Commission paper leak case. Hearing Kapri's PIL for a CBI probe, Justice Sanjay Kumar Mishra asked him to explain by September 12 why he does not have confidence in the ongoing probe into the irregularities by the Special Task Force.

The court also asked the petitioner to explain his locus standi, the right to bring forth the PIL before the Court. Kapri had defeated Chief Minister Pushkar Singh Dhami in Khatima in the state assembly polls held in February this year. He is also the deputy leader of the Congress in the state assembly. Dhami had later won the Champawat assembly by-poll, a constitutional requirement to ensure his continuance as the Chief Minister.

Kapri had filed a petition in the High Court saying that the STF is not properly investigating the irregularities in the UKSSSC paper leak case. The STF has arrested 34 people. According to Kapri's PIL, only the small fish have been arrested by the STF so far, while the big shots are still free. The petition also alleged that the STF has failed to reach the real culprits in the case as the role of many senior officers and leaders of Uttar Pradesh and Uttarakhand is suspected. It was also alleged in the PIL that the government is trying to save the culprits.

In the wake of the allegations, Chief Minister Dhami had said his government is taking corrective action and the guilty will not be spared.