Ukraine-Russia War: Indian student who was shot in Kyiv arrives in Delhi on IAF flight 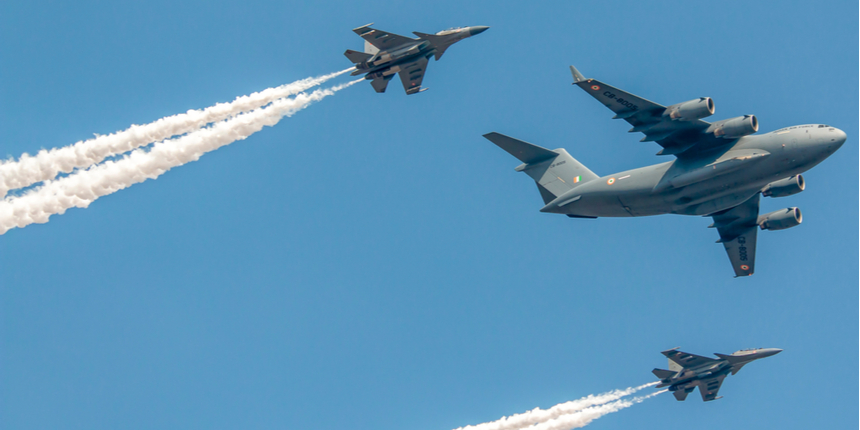 NEW DELHI: An Indian Air Force flight carrying Indian student Harjot Singh, who was shot in the Ukrainian capital Kyiv a few days ago, landed at the Hindon airbase here Monday evening, officials said. Minister of state for Civil Aviation VK Singh said 205 Indian students returned to India on the flight that had left from Rzeszów in Poland at 10.30 am and landed here at 6.15 pm, they said.

Singh was in Poland to facilitate the evacuation of students. "I am happy to inform you that we have landed at Hindon Airforce Station. All 205 Indian students are back safe and sound. Harjot is under transfer to the Army Hospital. I thank the crew for taking care of us," he said in a tweet.

Talking to reporters at the airport here, the minister said, "The Indian embassy in Ukraine evacuated Harjot and his condition is stable." He added that Harjot will be sent to the Army Hospital (Research And Referral) as no one is better than Army in treating bullet wounds. The Ukrainian airspace has been shut since February 24 due to the Russian military offensive. Indian citizens stuck in Ukraine are being airlifted once they cross to neighbouring countries such as Romania, Hungary, Slovakia and Poland. On February 27, 31-year-old Harjot Singh, along with his two friends, boarded a cab for the western Ukrainian city of Lviv in a bid to escape Kyiv. He was shot four times, including in his chest.

The Indian Air Force (IAF) has been operating its evacuation flights from Ukraine's neighbouring countries using its C-17 military transport planes. Harjot Singh's family in Delhi had told PTI on Sunday that they were "very, very happy" that he was returning and were eagerly awaiting his arrival. The ministry of external affairs on Friday announced that the government would bear the medical expenses of Harjot Singh.

On March 1, medical student Naveen SG from Karnataka was killed in shelling in the eastern Ukrainian city of Kharkiv when he ventured out to buy food for himself and his peers. A total of 1,314 Indians were airlifted by seven civilian flights from Ukraine's neighbouring countries on Monday, the ministry of civil aviation said. "Tomorrow, two special civilian flights are expected to operate from Suceva, Romania to bring more than 400 Indians back home," the ministry's statement added. 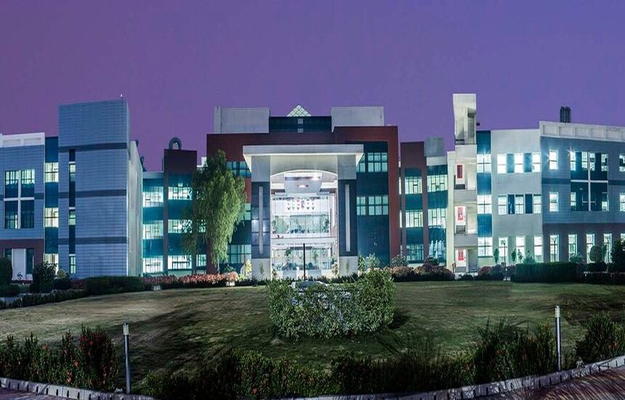