UP Special Task Force begins probe after registering an FIR against CSJM University vice chancellor for corruption and extortion. 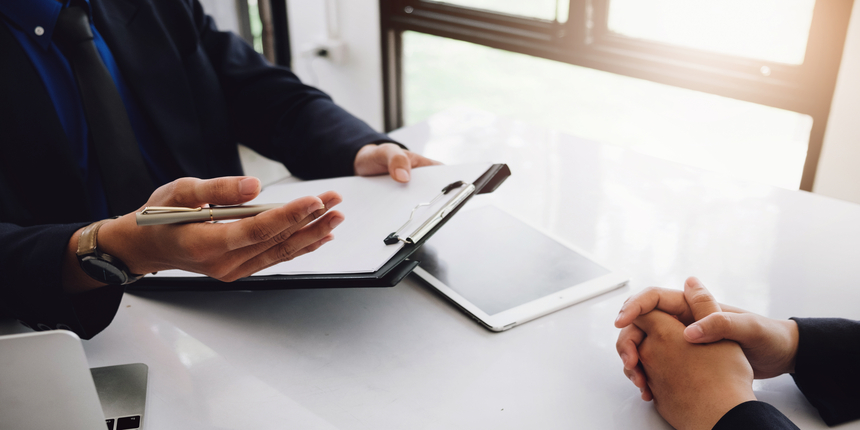 LUCKNOW: The Uttar Pradesh Special Task Force has begun its probe after registering an FIR against the Vice Chancellor of Chhatrapati Shahu Ji Maharaj University, Kanpur, for corruption and extortion.

The FIR also names Ajay Mishra, owner of a firm named XLICT, which undertakes examination-related work at universities and other institutions. Pathak was the officiating vice chancellor at Dr Bhimrao Ambedkar University, Agra, from January to September. Denis' Digitex Technologic India Pvt Ltd had undertaken some work at the university for which payment was pending. He alleged that he paid Rs 1.31 crore to Pathak through Mishra to get his payment cleared.

Also Read | No controversy behind action against VCs, only defending law laid down by SC: Kerala Guv

Denis also alleged that Pathak demanded 15 per cent of the total contract as commission, threatened him with his mafia connections and stopped his firm from getting contracts in other universities. Pathak has been booked under sections 342 (wrongful confinement), 386 (extortion), 504 (intentional insult) and 506 (criminal intimidation) of the Indian Penal Code and Section 7 of the Prevention of Corruption Act, an STF official said on Monday.

Mishra, on the other hand, was arrested on Sunday. The STF said it was probing the vice chancellor's role in the matter. "We are looking at transactions, call records and other details," the official said. Pathak was not available for comments. 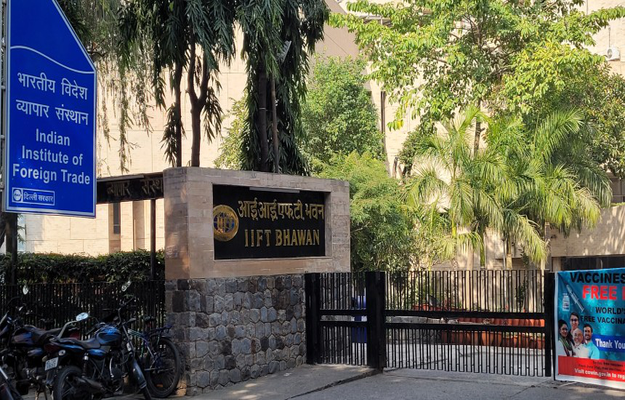 Your CSJMU Kanpur brochure has been successfully mailed to your registered email id “”.