Uttar Pradesh: Class 12 student hangs himself after being asked to reappear in exam due to wrong name entry

A student allegedly died by suicide when his college refused to help him in getting corrections made in his marksheet corrected and asked him to reappear in intermediate (Class 12) examination again. 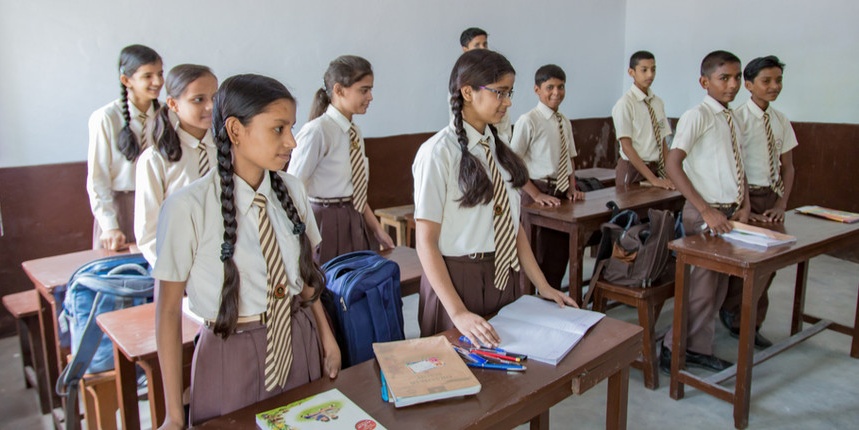 NEW DELHI: A student allegedly died by suicide when his college refused to help him in getting corrections made in his marksheet corrected and asked him to reappear in intermediate (Class 12) examination again, police said on Wednesday.

Jaikishan (17), who got his marksheet with the name of a girl, had gone to his school, Babu Ram Manohar Vidyalaya, in Safdarganj area on August 16 to seek help for making changes but the authorities there demanded Rs 3,000 for the job, his father Ram Neval Rawat alleged.

Jaikishan reached the school with only Rs 1,000 cash but the management asked him to forget what has happened and fill a form and reappear in examinations again, he said. Due to the immense pressure, the student hanged himself from a tree near his house, he said. Rawat lodged a complaint in this regard with District Magistrate Adarsh Singh while the school management and staff have closed the premises.

The victim's father alleged that he had lodged a complaint about the wrong entry in his son's marksheet to the District Inspector of Schools Rajesh Kumar Verma but he did nothing. Verma, though, said he has already formed a team that will probe the matter.

"As the school was closed, the team could not get the required papers. They have been asked to provide them within 24 hours, otherwise strict action will be taken against them," he said.