UPSC CAPF 2021 : What after the exam, Check details about next stage of selection process

UPSC conducted the CAPF 2021 exam on August 8, 2021. Shortlisted candidates from the preliminary exam will now be eligible to appear in the PET/Medical test. 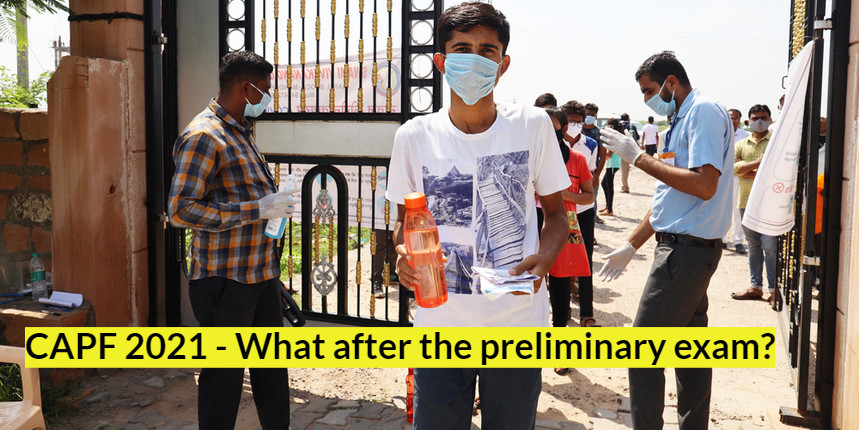 NEW DELHI: The Union Public Service Commission (UPSC) conducted the Central Armed Police Forces (CAPF) exam on August 8, 2021 for candidates who successfully submitted the application form of CAPF. The next stage after the preliminary stage in the UPSC CAPF recruitment is the Physical Efficiency Test (PET) and the medical test.

The preliminary exam of CAPF 2021 was conducted in two shifts (morning and afternoon) for two papers. The paper 1 was in multiple choice format, while paper 2 was in descriptive mode. Once the CAPF preliminary written exam was conducted, the CAPF analysis was released on the basis of feedback received by candidates who appeared in the exam. As per candidates who appeared in the CAPF 2021 exam, the difficulty level of the question paper was of moderate level.

What after the CAPF exam?

What is the CAPF exam? 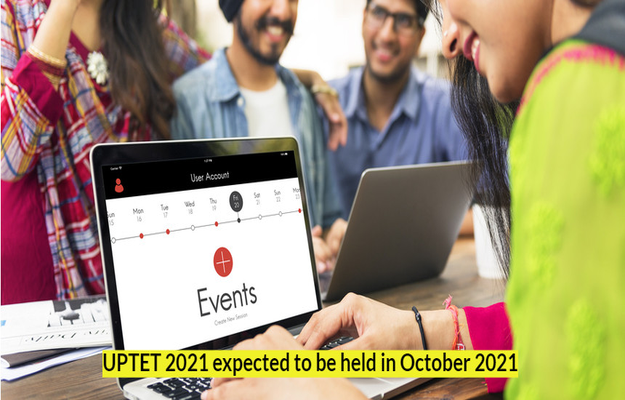 Your UPSC CAPF brochure has been successfully mailed to your registered email id “”.