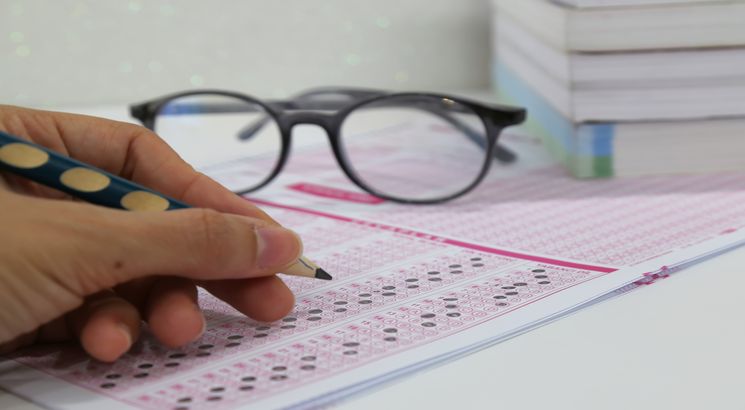 To facilitate the candidates to challenge the answer key, the exam authority has given an email ID - helpline@gmail.com. Candidates will have to just send an email at the given ID mentioning details such as the exam name, level of the exam, question booklet series, question number, and explanation for the objection in the mail. The grievances will have to be sent to the authority within the given time frame. After the complaints, the answer key will be reviewed and a final or revised answer key will be released in case the correctness of the objections is proved. However, it must be noted that the objections can only be raised against the official answer key and not against the unofficial answer key by the coaching institutes.

UPTET 2018 was conducted by UPBEB on November 18, in order to test the eligibility of the candidates as teachers, basis which they are eligible to apply as teachers from classes 1 to 8 in the schools of Uttar Pradesh. The exam was conducted in offline mode for 2.30 hours in which candidates were asked questions to check their command over various subjects like Child Development & Pedagogy, Mathematics, Environmental Studies etc. Each paper contained 150 questions of 1 mark each. There was no negative marking for any wrong answer.

How an Indian engineer became famous for his photographs of outer space
Atul Krishna | Oct 14, 2021
More From Shristi Kirti