Universities listed on website as “participating institutes” haven’t heard of ‘AIMSET’, ostensibly the gateway to MBBS and other scholarships. 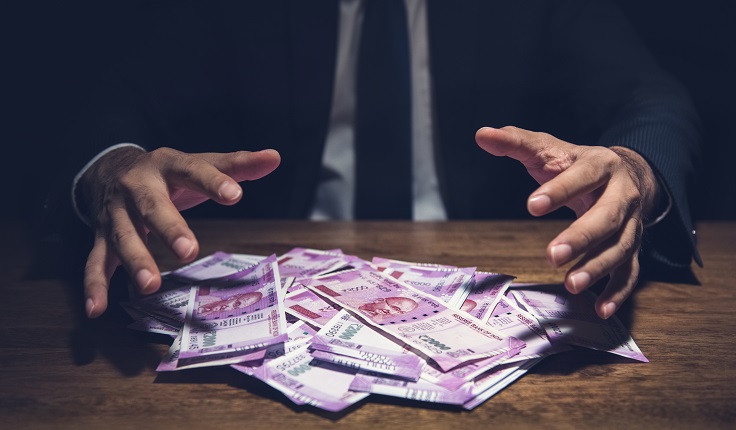 NEW DELHI: A website, ostensibly for a “medical scholarship entrance test” for providing scholarships to medical students, claims to have tie-ups with leading universities and medical colleges of the country. However, the universities Careers360 checked with had not heard of either the entrance test -- “ All India Scholarship Entrance Test” or “AIMSET” -- or the scholarship. Both the website and the test are likely fake.

In design, the website simulates those of the central government on similar subjects, complete with logos and links of government portals such as MyGov.in, India.gov.in and Digital India. The website also claims that the entrance test “is a national level scholarship test provided by an organization that is registered under the Ministry of Corporate Affairs (MCA) India”. However, Careers360 could find no trace of the organisation. 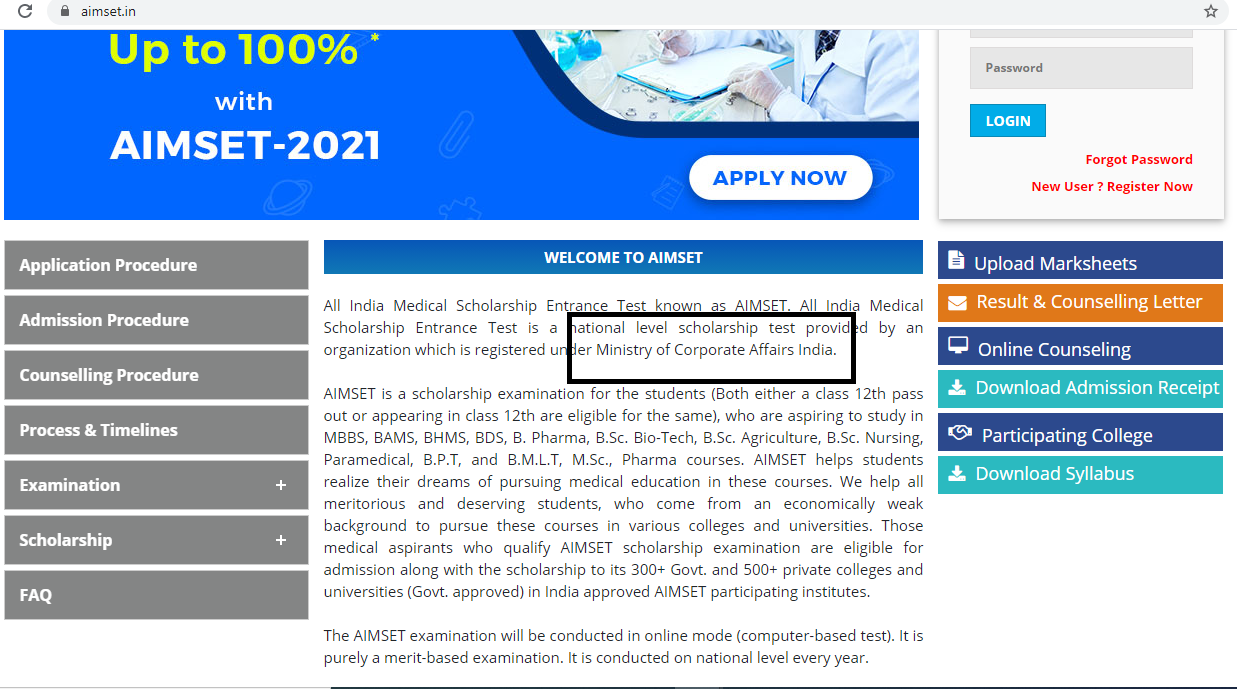 The website lists dozens of universities across states as “participating institutes”. The administration at Amity University told Careers360 there is no tie-up with any such website and had not heard of AIMSET. AK Bakshi, Vice-Chancellor of PDM University Haryana, another institution listed on the website, also said he didn’t know of any such tie-ups for scholarships. 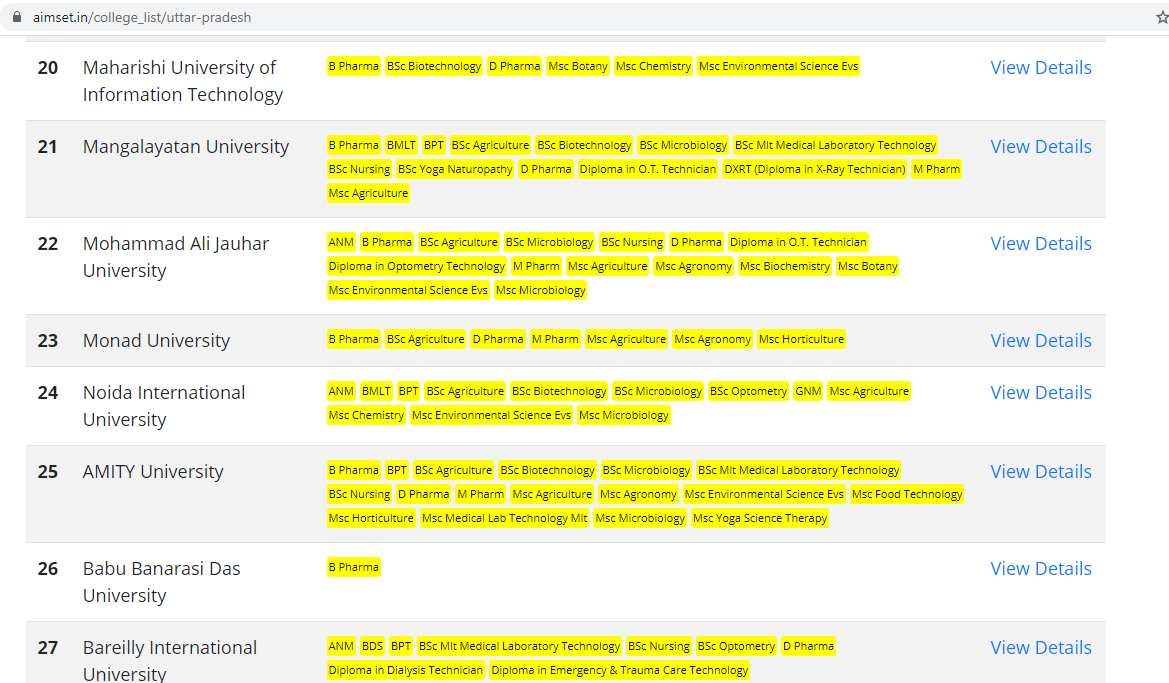 According to the website, the fee for the test is Rs 1,200 and GST for general category students and Rs 1,000 for applicants from the reserved categories. The “return and cancellation” policy is that there isn’t one and they claim to have a counselling process as well. Confusingly, the website also has an “About Institutes” section which promises quality hostels, campus facilities and foreign exchange programmes.

The last date of application, according to the website is March 20 although, when contacted via the helpline, the attendant called Anshuman Goswami told Careers360 that no date has been set for any exam yet. The AIMSET is supposedly held online. Goswami also refused to share details on the number of students who have applied for the ‘scholarship’ or the names of institutions the “organisation” has tied up with. About having government logos on their website, he said that the website developer used a standard template and that they will remove the logos if asked to.

Apart from claiming that medical aspirants who write the test will be eligible for admission to over 300 government and over 500 private medical colleges, the site has also published a mix of notifications from the National Testing Agency (NTA) and fake notices about the NEET 2021 syllabus.

The NTA is the government body which conducts the only medical entrance exam in the country -- the National Eligibility cum Entrance Test (NEET). The NTA has announced the date for NEET 2021 for admission to MBBS programmes in every medical college in the country. It will be held on August 1. That notice has been published on the AIMSET website. But in the same section, titled “latest updates”, it has posted a document saying “NEET syllabus 2021” which is false. The NTA is yet to issue the complete information bulletin for NEET-UG 2021. The website also details an online counselling process for admission where the actual counselling is conducted by the health ministry’s Medical Counselling Committee (MCC) at the central level and by various state government bodies for their own medical college seats. 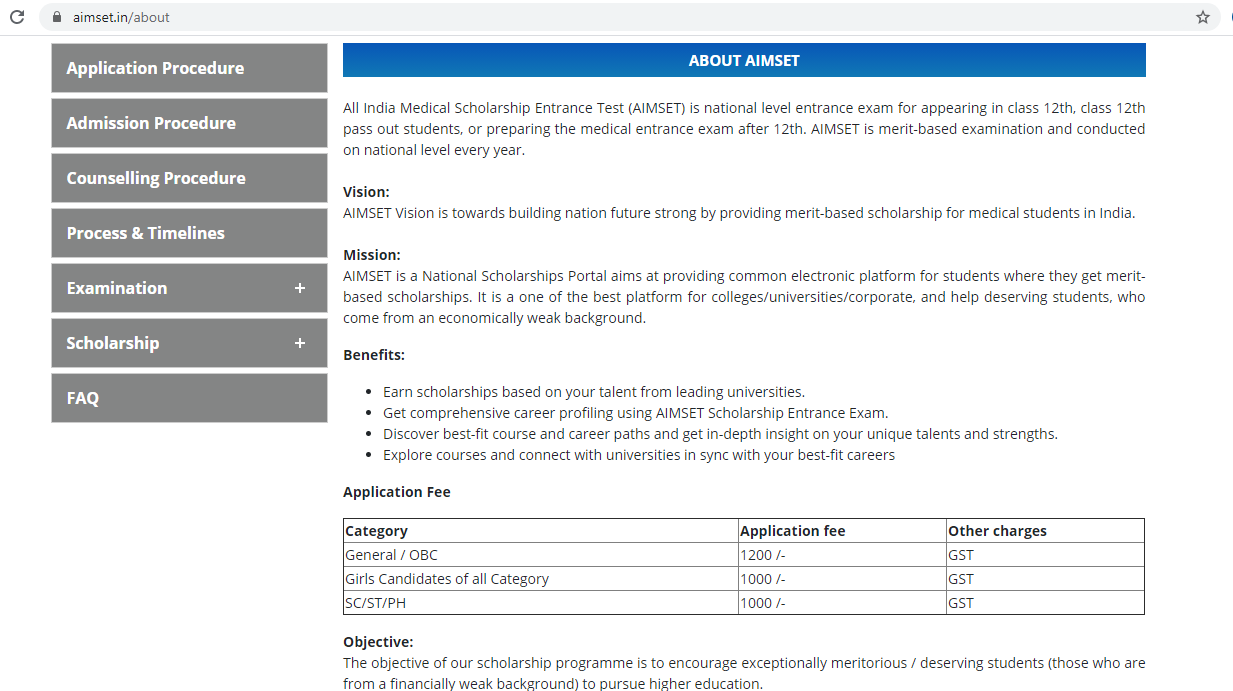 The website claims that the exam is being conducted at a global level bringing in a number of overseas students aspiring to study in Indian universities or colleges. It further claims: “Students will go abroad in the UK, USA, Ukraine, Canada and get global exposure with the partners universities”. 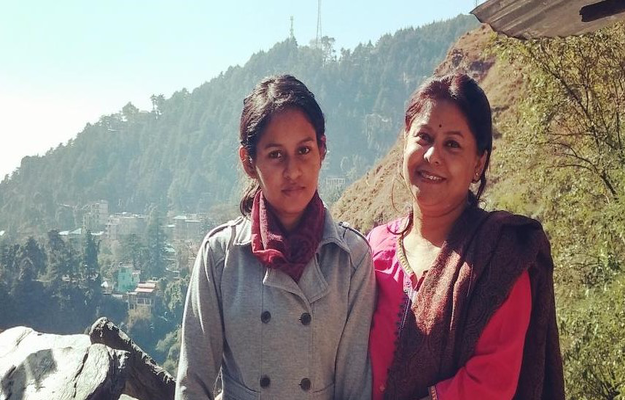 The Workplace: 'Don't want to feel that helpless again,' says a doctor