Why more environment lawyers are needed to achieve Development Goals 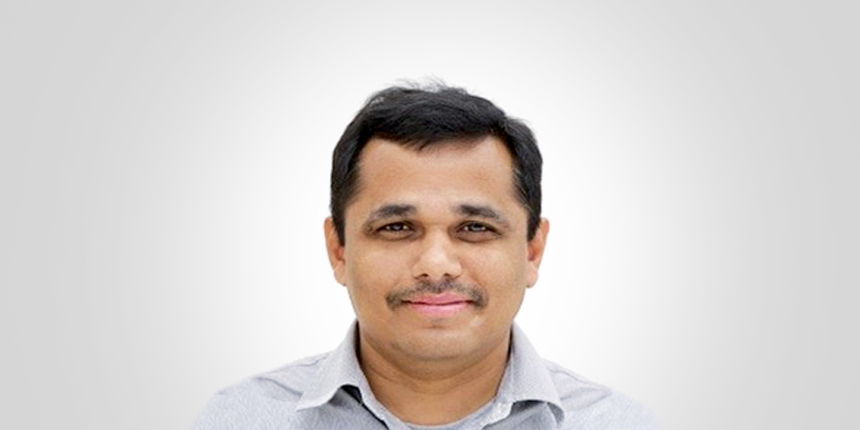 Thousands of years ago, the species of animals known as humans lived in harmony with the rest of life on Earth. Sure, they killed each other, but such killings were limited to satisfying one's appetite. The concepts of money, wealth and private property were alien to humans living in the 'state of nature.' Everything that nature offered belonged to everyone, human and non-human. With the increase in human population and origin of human communities, the process of alienating other species from the resources of this planet began. Due to the excessive exploitation of natural wealth and wars, human society had fallen into starvation and social devastation.

The industrial revolution was perceived as an answer to these problems. There was exponential growth in the income of certain classes of humans, but at the cost of most others who remained poor and exploited. There was a general increase in the standard of living across the globe, but the benefits of the industrial revolution were not evenly distributed. It is also problematic that the fundamental philosophy of industrial revolutions is built on the theses that humans are the only legitimate beneficiaries of Earth's natural resources. Based on this proposition, we polluted the water, air and soil of this land. Consequently, in India, many rivers were dead, wetlands were dried-up, groundwater depleted and drinking water commodified. We also built dams, plundered the forests, killed wildlife and drove the tribal people from their homes. The effect of this over-exploitation began to be seen by the latter part of the past century, and the scientific community across the globe unveiled evidence of global warming and the resultant climate change.

As laws form the core of the country’s governance structure, it is vital that legal professionals are trained on these issues at an advanced level, particularly in the areas of sustainable infrastructure and sustainable use of natural resources. Both will require trained human resources in large numbers.

These trained lawyers will be in huge demand at higher levels of multinational companies, law firms, high-profile industries, governmental organisations, public sector undertakings, universities and research institutions. The Indian education system must absorb the idea of sustainability into the curriculum urgently so that the demands of the job market are satisfied.

In the international arena, attempts to tackle environmental concerns using law began at the Stockholm Conference on Human Environment, 1972, organized by the United Nations. “Poverty is the greatest polluter,” said India's former prime minister, Indira Gandhi at the conference. She was responding to the debate that pitched the need for protecting the environment against the necessity of economic development through industrialization even at the cost of the environment. To balance this, the 1987 Brundtland Report coined the term “sustainable development” and defined it as “development that meets the needs of the present without compromising the ability of future generations to meet their own needs”.

This debate continued at later conferences convened by the United Nations. Through these efforts, the comity of nations defined environmental principles such as “polluter pays”, precautionary approach, intergenerational equity, public trust doctrine and others. At the same time, we also approved 'Agenda 2030', which contains the 17 Sustainable Development Goals with emphasis on “leaving no one behind”. Achieving one goal at the cost of another is unsustainable. These are based on the three pillars of sustainability – economic development, social development and environmental protection.

The Supreme Court, in the Vellore Citizen Welfare Forum case (1996), incorporated these principles into the Indian legal system, by ordering the polluter to pay compensation and the cost of restoration of the environment. The court also directed that the state must anticipate, prevent and attack the causes of environmental degradation. The court instructed that where there are threats of serious and irreversible damage, lack of scientific certainty should not be used as the reason for postponing measures to prevent environmental depredation and that the 'onus of proof' is on the industry to show that its action is environmentally benign.

In Kamal Nath v. MC Mehta (1996), the court held that the state is the trustee of natural resources and the public at large is the beneficiary and the state as a trustee is under a legal duty to protect these resources. Similarly, the Indian legislature enacted the Air Act, Water Act, Environmental Protection Act, etc. to protect the environment. With over 200 statutes and rules about various aspects of environmental protection and umpteen number of judicial orders relevant to environment and natural resources, India presents a complex model of ecological governance compared to other countries.

Another pertinent question is about the effectiveness of these laws in achieving sustainable development. Several studies have revealed the inequalities in Indian society. A 2018 Oxfam study indicates that one percent of India's 1.3 billion population grossed 73 percent of the money generated in 2017. At the same time, half the population earned just one percent of the money generated. Similarly, in the 2019 Global Hunger Index, India is placed at 102 out of 117 countries. Then, the 2017 report by the Lancet Commission on Pollution and Health places India at the first position in pollution-related deaths. The death rate is particularly high among the poor. A collective reading of these reports proves that we have achieved nothing over these years.

Achieving the SDGs is also no easy task. Take, for example, the current state of urbanization and infrastructure development. The 2018 UN Department of Economic and Social Affairs’ Revision of World Urbanization Prospects says that Delhi is going to be the most populous city in the world by 2028. With 19 million inhabitants currently, limited infrastructure and polluted natural resources, India's capital is already a policymaker's nightmare. Unless the state, businesses and other stakeholders including the academia work hand in hand, the situation is going to be worse.

Infrastructure development (which includes power, bridges, dams, roads, buildings, etc.) is a crucial driver for India's economic growth and poverty alleviation. As per the 2018 World Bank's Logistics Performance Index, India is ranked 44 and is predicted to improve. Though no infrastructure development is possible without exploiting natural resources such as land, water, forests and minerals, there is not much left of these. These resources are already overexploited and polluted. The idea of “sustainable infrastructure” (which refers to the designing, building and operating of infrastructure facilities by achieving the objectives of Agenda 2030) gains importance here. The focus on sustainable development must be ingrained in our education system at all levels and in all disciplines, including legal education.