The Workplace: 'I wrote over 70 competitive exams, passed only 3'

A young man spent six-year writing exams for jobs, failing to qualify most. He drew lessons from that struggle. 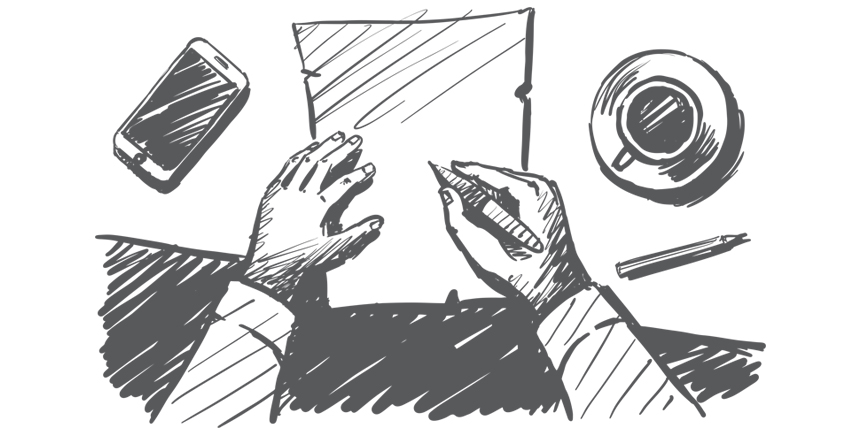 NEW DELHI: Here I am, about to restart my career, this time at the High Court for the State of Telangana. I had been waiting for this for about half a decade. I’m exhilarated because I have been placed in the law department, Government of Telangana, in the Telangana Judicial Ministerial Services. The results were declared recently. It may not be as high-paying as a job in a multinational corporation (MNC), public sector unit (PSU) or the civil services (UPSC) but it is what I have struggled for since 2014.

I was born and brought up in a small village, Nandipadu, near Miryalaguda town of Nalgonda district, Telangana. It is popular with migrant labourers, micro and small businesses and artisans. I belong to a family of carpenters though my grandparents were believed to have worked as armourers for the local government. In any case, my family is known for its strong sense of ethics and values.

I studied in the local Zilla Parishad High School in Nandipahad and Miryalaguda all through. Having scored good marks in Class 10 in 2008 I was offered free education for two years in a private junior college owned by my class teacher but I turned it down. To accept, I would have to lose my admission in a state-run residential college. I have been a fellow of the TTD Vidya Dana Trust Fellowship, a stipend for meritorious students by TTD, Tirupati, from 2008 to 2014.

My parents were very pleased to see my photo in the local daily in 2008 when I stood first in the AP Welfare Schools. The paper was brought to us by a neighbour. I was also felicitated by the state home minister and the district collector. I did well in the intermediate exam too, standing first in the town in 2010. I appeared in the local daily for the second time. I was also selected for Central Sector Scholarship for University and College students in 2010-11.

Every coin has two sides and for every success, I faced disappointments too. I was not chosen for admission to the Indian Institute of Information Technology (IIIT) and I did not perform up to my expectations in the EAMCET exam. I graduated with distinction in electronics from a private engineering college in Hyderabad in 2014. I confronted the same dilemma every student from a rural background with limited exposure or born of illiterate parents faces – whether to pursue higher education or a job. I was really happy with my career graph until then.

But as I started to appear for written tests for jobs – GATE, IES, UPSC, RBI, SBI, TSPSC, SSC etc. – every result reflected the other side of the coin. I am not ashamed of disclosing that I attempted 70+ examinations in six years out of which I qualified just three – Indian Army -TGC in 2016, a private bank in 2017 and for Department of Rural Development in 2019.

I wanted to surrender but was fortunate enough to have a guardian and guide in my only brother who boosted my mood after every negative result and failure. Initially, I was resilient and able to resume my preparation. Later, the results became harder to digest. I started to detest myself and even God for not rewarding my years of effort. I sank into depression and was on the verge of giving up but carried on due to my sense of responsibility. I have gone through that phase of life where nothing seems to be for you or relevant to you and everything moves against you. I proudly say that I will remember my struggle towards fulfilling my true calling till I breathe my last.

This is neither a story of failure nor of success but of a series of events in a serious aspirant’s life. I always talk about the three “Rs” that lead to joy – relieve, realize and restart.

Firstly, relieve yourself of sorrow. Suffering does nothing except take away the lion’s share of your energy. Learning how to attain bliss is a phase in one’s life. If you are not feeling excited, turn the page immediately to something you enjoy. If birds can migrate hundreds of miles, can we humans not change our approach to life or restructure our career plans and set a new goal in a different field?

Secondly, realize that there are lessons in failure too. It is in our decision to either indulge our suffering or learn from it. As the American pastor Charles R. Swindoll said: “Life is 10% what happens to you and 90% how you react to it.”

Finally, restart. A mobile device can restart with a new version of its operating system after every update so, why can’t we? We should never hesitate to give a second chance to life. Try everything that you are passionate about. No time is perfect or suitable for a good thing to begin, so go ahead and excel in your own way. Even if you fail, you will at least have a satisfactory feeling that you tried. 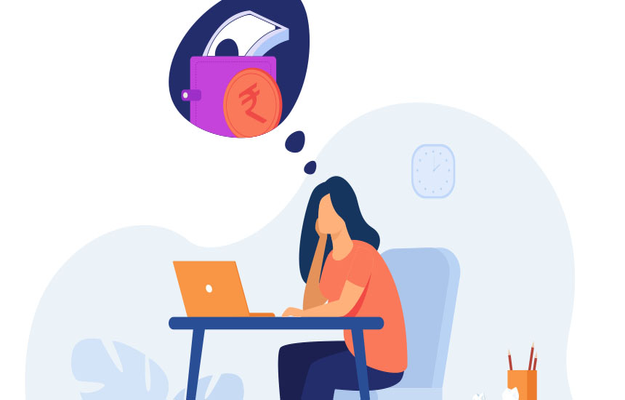