The Workplace: 'We were considered free labour,' writes a law intern

A student who interned with a law-firm during the pandemic writes about working long hours without a stipend and what they learned from mistakes. 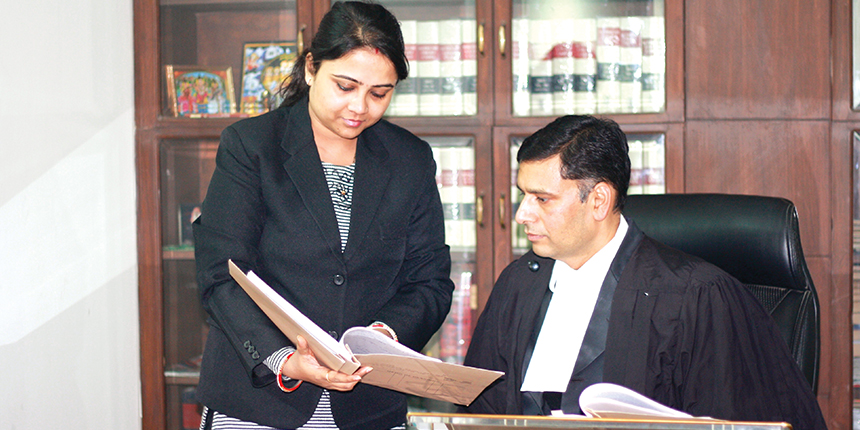 NEW DELHI: I am currently a final-year student at a National Law University. As is the norm and the suggested manner of progressing through law school, one is to intern at various places in order to grasp the intricacies of law in practice and also to get an additional entry in one’s résumé – experience. This will act as a catalyst in furthering one’s career in the legal profession. In pursuit of the same, I did an unpaid online internship during the pandemic at a corporate law firm situated in Delhi.

It is often said that the theories of law taught inside a classroom and the practice of law in the court and swanky law offices are quite different. The chasm between the two is wide enough to make a student of law a learner for a lifetime.

Anyway, I ended up joining the internship for an experience unfamiliar to everyone as all the transactions were occurring online. It was my first time pursuing an internship from the comfort of my home.

While as an intern at a law firm, one is expected to be prim and proper, good at communication, diligent about one’s job and display every other virtue that is expected from every person in a corporate setup. But as the intern is an employee at the very bottom of the hierarchy, they are often considered “free labour” and for them, the experience and the certificate at the end are expected to be greater pay than money itself.

While it is often a matter of debate in our hostel corridors, very few students would refuse to be a part of an ‘esteemed organisation’ and miss out on a chance at learning the ropes of the trade, observe other lawyers working on various transactions and to dirty their hands on the various technicalities involved. Often, these are not things taught to us in our classes.

On the first day of the internship, I was called up by one of the associates at the firm and was asked to conduct a ‘due diligence’ for an agreement that dealt with the borrowing of loans. To put it in simple words, I had to check whether all the clauses in the parent agreement were present in the minor agreement or not. As it was a big document, I was not very sure about how to approach the task at hand. After a couple of hours, I received a call from the associate regarding my progress and he was shocked to find that I had done very little. I got a little scolding and was told to stick to a specific deadline as the task was meant to be completed by then and submitted urgently. Somehow, I managed to figure out the task and completed it on time.

Thereafter, I was given multiple other tasks to complete and while some of the words that he said were familiar to me from my classroom learning, I had no idea about the real transactions that happen in a business. However, he used to help me out by addressing in advance the issues that I might face and the manner in which I was expected to complete my work. I got a taste of the real world.

It was one of those experiences that taught me about the importance of being a hardworking and trustworthy individual who can be an asset to any organisation that he or she chooses to work with.

While the official timings were from 9.30 am. to 6.30 pm., no fixed work hours were followed. On most of the days, I had to work till night. One day, I even had to work till 2 am. Contrary to the popular belief that there was not enough work during the pandemic, there was no dearth of it with these people. I used to get sudden calls and messages and was expected to respond to them at the earliest, as deadlines are sacrosanct in a corporate organisation.

In work, often there is nobody to train you per se but rather you pick up those job skills by making mistakes and learning from them. Tempers can rise and the scolding at times can be really disheartening and demotivating, yet one gets to learn about the kind of work that is done and the kind of calibre that is expected out of one if he or she wishes to become a lawyer at a law firm. It is a valuable experience that does not just teach about the laws but also the importance of interpersonal interactions, being a reliable resource to a senior and learning the ways to work hard.

The author requested that their name be withheld. All contributions to The Workplace are checked for authenticity and their authors are known to Careers360. 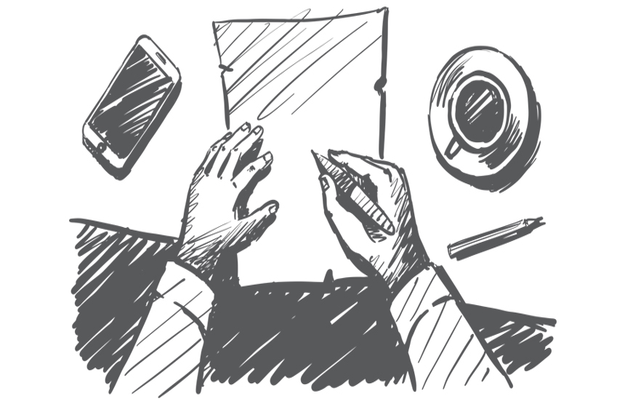 The Workplace: 'I wrote over 70 competitive exams, passed only 3'