Workshop on ‘Happiness and Wellbeing’ at IIT Kharagpur 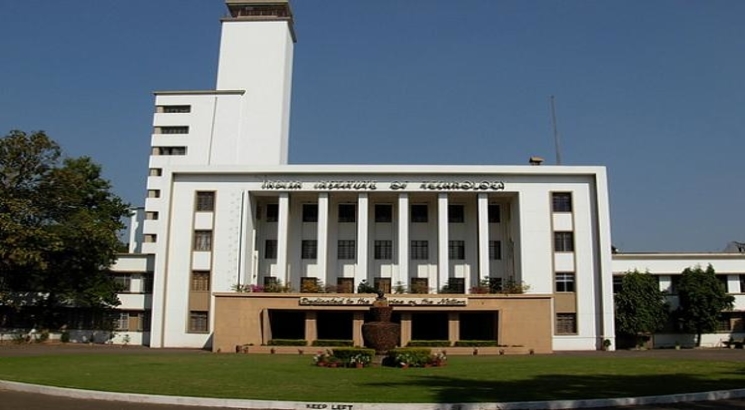 NEW DELHI, APRIL 08: IIT Kharagpur recently organised an international workshop on 'Happiness and Wellbeing' thus looking into measures of happiness and ways to create it. The workshop organized by the institute’s Rekhi Centre of Excellence for the Science of happiness addressed two themes – wellbeing of communities, cities and states, and happiness and the networked generation.

While there were deliberations on how a nation’s or a community’s happiness can be measured and improved, senior bureaucrats such as Debashis Sen, IAS and Akhilesh Argal brought to light how state governments in both West Bengal and Madhya Pradesh had taken it upon themselves to improve the happiness quotient.  Sen is Additional Chief Secretary, Government of West Bengal and Chairman of the New Town Kolkata Development Authority (NKDA).  Argal, an IFS (Madhya Pradesh cadre), is CEO of the state government-run Rajya Anand Sansthan. Both the administrators have worked extensively with the Rekhi Centre. The centre has developed happiness indices and applications for volunteering work for NKDA and RAS as well.

At the inauguration of the workshop, Prof. Partha Pratim Chakrabarti, Director, IIT Kharagpur, pointed out, “The aim of the Rekhi Centre is to strengthen happiness not only around the key themes but also around experiences.” The Rekhi Centre, founded by alumnus Satinder Singh Rekhi, who was also a speaker at the workshop, has been assisting governments, corporates and the paramilitary forces to improve mental health and wellbeing.

“We are stressed because of our fragile monkey egos,” said Rekhi. He suggested helping others to beat this ego and achieve what he termed as the “Helper’s High”. S. Raveendran, IG, CRPF, and K. Raman, Executive Director, SAIL, talked about how with the help of the Rekhi Centre their organizations were being able to help their personnel beat stress.

Happiness at the workplace emerged as a major point of deliberation, so did the importance of keeping psychological, cultural, and ecological matters at the heart of government policymaking, just as Bhutan had done. Entrepreneurs such as Joulan Abdul Khalek from Beirut and Vineetha Mathew from Dubai showed how their start-ups were helping organizations and governments sustain their interest in general happiness.

The workshop tried to bring together scholars, practitioners from all over the world as well as students, policymakers and leaders to interrogate, deliberate and come up with ideas, suggest interventions, bring in technology, assess various existing and new ideas in the emerging field of  Science of happiness.