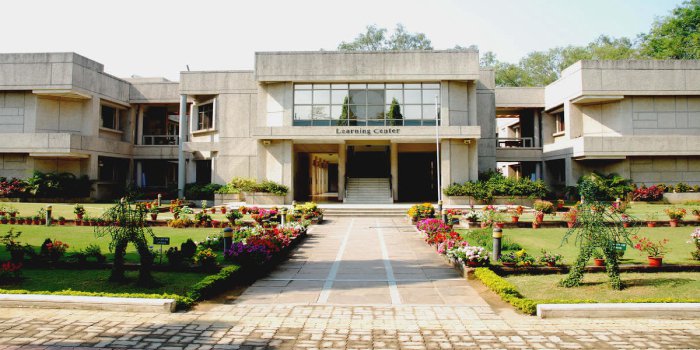 Xavier Aptitude Test (XAT) result is expected to get delayed due to February 3 retesting conducted for candidates who could not appear for the exam during the nation-wide XAT on January 7 owing to some technical glitches. As per the officials, the XAT result which is generally announced by the end of January may now be announced only by February 10.

On January 7, technical glitches were reported from multiple centres during the computer-based testing that led to the retesting exercise for the exam. SIFY was the online testing agency for XAT 2018.

About 90,000 candidates have appeared for XAT which is the gateway to XLRI and many other top B-schools in India.

Despite other national exams like CAT, CMAT, NMAT, SNAP having gone into computer mode based testing for many years now, XAT had resisted this mode and continued to be only major MBA entrance exam in offline mode. But, this year, it also decided to go into online mode.

According to the XAT officials, since the re-testing is already conducted on Feb 3, the result might be announced by Feb 10. Before the exam day of January 7, however, the result was scheduled for January 31.

The XAT, conducted by XLRI – Xavier School of Management on behalf of Xavier Association of Management Institutes (XAMI), is the second largest MBA entrance exam after Common Admission Test (CAT).

There are 11 member institutes and 145 associate institutes who accept XAT scores.

Your XAT brochure has been successfully mailed to your registered email id “”.