Dharmendra Pradhan said the youth should no longer consider themselves responsible for their families or districts, but also for the country and the underprivileged in other countries. 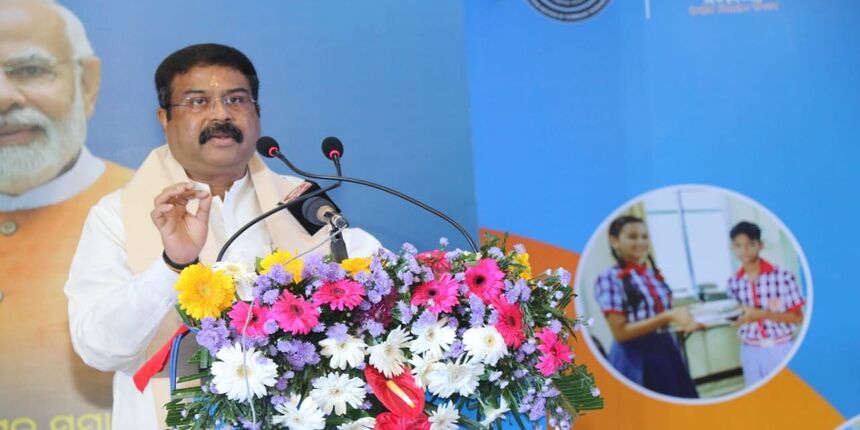 NEW DELHI: Union education minister Dharmendra Pradhan on Friday called upon the youth to be aware of their rights, but also mindful of the responsibilities and duties towards the nation. He also advised the youth to take up challenges which will prepare them to lap up new jobs, which will be created due to the advent of technology, while several employment avenues will become redundant.

Asserting that India is blessed with rich civilisational roots, the education minister pointed out that the onus of taking this legacy ahead is on our spirited young demography. "In the 21st century, the responsibility of taking Indian values, ethos, knowledge and models to the world rests upon our youth. In the thousands of glorious years of our history, our youth have taken lead in shaping our destiny. Shaheed Bhagat Singh, Shaheed Baji Rout, Rani Gaidinliu and countless others like them inspired us and led from the front during their prime youth," he added.

Pradhan noted that the experts have predicted that by 2025, many jobs will be taken over by machines. "So with the advent of technology, half of the jobs were done by individuals and half by machines which means that crores of jobs will become redundant and crores of new jobs will be created. "The world's expectations from the country have increased. When the pandemic began to wreak havoc, we were not manufacturing PPE kits and today we are exporting them too. Similarly, our scientists rose up to the occasion and developed the COVID-19 vaccines and today we fulfil not just the demand of our own people, but also for other countries," he said. 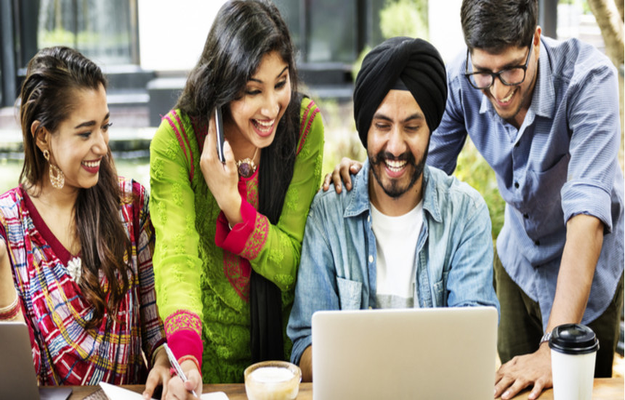