54% of people in India turn to social media for factual information: OUP study

87% of Indians who share information from social media are confident in its truthfulness. 35% of youth is 'very confident' about accuracy of social media. 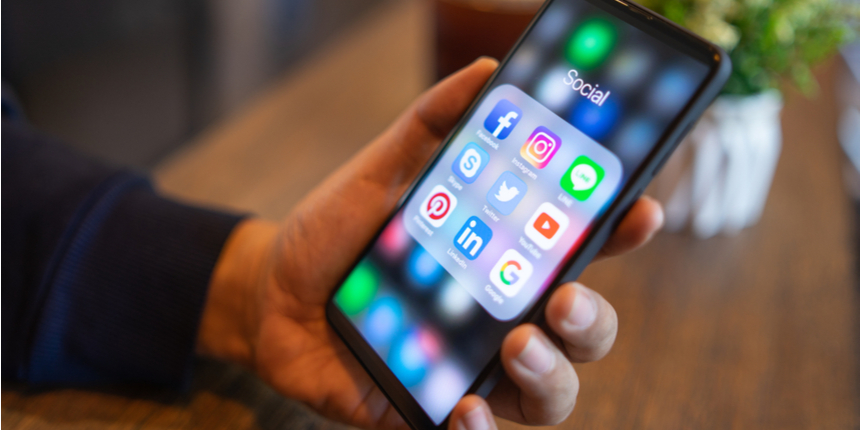 NEW DELHI: As many as 54 per cent of people in India turn to social media when looking for factual information, according to a global study by Oxford University Press (OUP). The research-led campaign 'The Matter of Fact' looked at the level of understanding of how truths are identified and sources validated. Despite concerns around misinformation and false claims, social media users around the world continue to believe that the information they read and share on platforms like Twitter, Instagram, and Facebook is factually correct, with levels of trust highest in emerging economies, the study said.

The findings show that when looking for factual information, 37 per cent turn to social media, rising to 43 per cent of Mexicans and South Africans and 54 per cent of Indians. Britons were less likely to look for facts using social media, with only 16 per cent describing it as a preferred source, compared to nearly three in 10 (29 per cent) Americans. Overall, most of us rely heavily on Google and other search engines for information, with two thirds (67 per cent) worldwide and 62 per cent in the UK finding facts this way. Three-quarters of people are confident information they share from social media is accurate.

In India, as many as 87 per cent of people who share information from social media are confident in its truthfulness, slightly above the global average of three quarters, it said. The study takes a broad look at how people across the world seek out information and judge its accuracy, drawing on a pool of evidence bolstered by survey data collected from 5,000 people across the UK, the US, South Africa, India, and Mexico. It found that more than half (52 per cent) said that when it came to distinguishing fact from fiction, sites like Facebook, YouTube, and Instagram play an important role.

At the same time, reliance on books and more traditional means of gathering accurate information has declined. For example, less than a third cited non-fiction books and encyclopedias as sources when seeking facts. There were geographical differences in the level of trust people put in social media, with almost 80 per cent of Indian and 60 per cent of Mexican respondents seeing these networks as an important tool for separating fact from fiction, but only 27 per cent taking this view in the UK and 42 per cent in the US, the study said.

The pandemic does appear to have had an impact on people's perceptions of truth, with around three in four people agreeing that they are now more cautious about the accuracy of the information they encounter - a figure that climbs to over 80 per cent in India, Mexico, and South Africa, the study said. Notably, parents from India were much more likely than those elsewhere to use social media and WhatsApp when teaching their children, with around 30 per cent citing these sources.

Speaking about the research, OUP CEO Nigel Portwood said: "With an ever-increasing number of sources to turn to for information, from books to academic texts to digital channels, and so many answers available at the touch of a button, it's no surprise that our research presents a global picture of confusion."

OUP India MD Sumanta Datta said with over 87 per cent of Indians placing their trust and confidence in information circulating on social media, there is a need to understand the potential impact of factual inaccuracies and misinformation. "We hope to continue to provide and increase access to tools that allow individuals to be more confident to engage in debates and discussions in their pursuit of knowledge. In a country like India, with a large young population, it is imperative to build processes and policies that help raise a well-informed, intelligent, and perceptive future generation," he said. 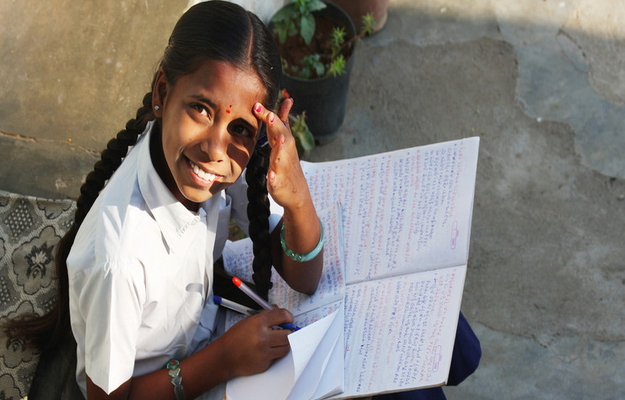