DUSIB to rope in college students to survey beneficiaries of slums, JJ cluster

Applications are invited from PG, UG students of Political Science, Economics, Sociology, MathS and Statistics. 50 students will be selected as interns. 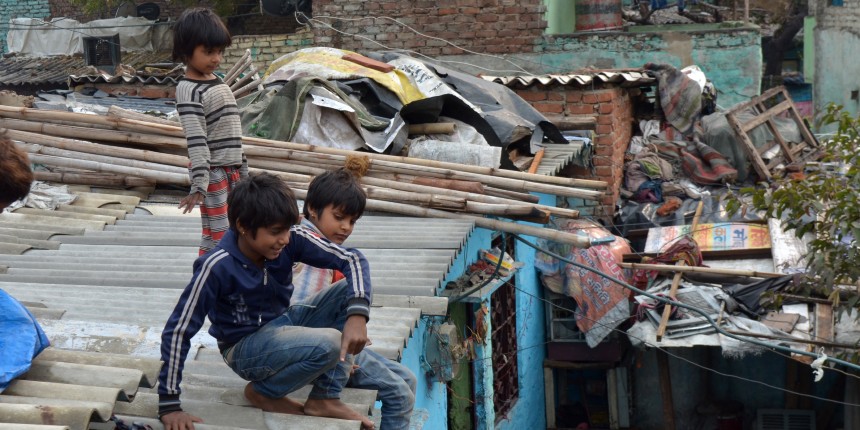 NEW DELHI: Delhi Urban Shelter Improvement Board (DUSIB) has invited applications from college students for internship in DUSIB. The board has decided to carry out a survey in order to identify eligible beneficiaries under the slum and Jhuggi Jhopri (JJ) cluster rehabilitation policy of the Delhi government.

The Board has written to vice-chancellors of universities in Delhi to sponsor and circulate the information in their respective colleges.

DUSIB is a nodal agency of the Delhi government with the task of rehabilitation of eligible JJ colony dwellers under the Mukhyamantri Awas Yojana.

The board in the circular said, “Applications are invited preferably from postgraduate, graduate and final year undergraduate students of Political Science, Economics, Sociology, Mathematics and Statistics for the engagement of 50 students as interns.” These 50 interns who are hired by the DUSIB will be paid Rs 15,000 per month and will get a certification on completion of the internship. They will also be given a two-day training before the commencement of the survey.

As per the notice, the survey by DUSIB has started from June 25 and will go on till July 25. However, the notice read that the date may be extended, if needed.

“We have received a few applications over email from interested candidates. We have a 2015 rehabilitation policy under which we have to first carry out a survey to identify the beneficiaries meeting certain eligibility criteria laid down in the policy,” a DUSIB official told PTI.

"There is a shortage of staff that's why we thought of asking the students who might have some spare time at their hands to join us. They will carry out the survey and get us the data we need. Our staff will be accompanying them and guiding them," the official said.

In 2016, the Delhi government had approved the Delhi Slum and JJ Rehabilitation and Relocation Policy, 2015, which focuses on in-situ (in original place) rehabilitation of those living in JJ slums. The policy has been renamed as ‘Mukhya Mantri Awas Yojana’.

The Union government under the ‘In-situ Slum Redevelopment (ISSR)’ component of its PMAY-U Mission gives states an assistance of Rs 1 lakh per house. 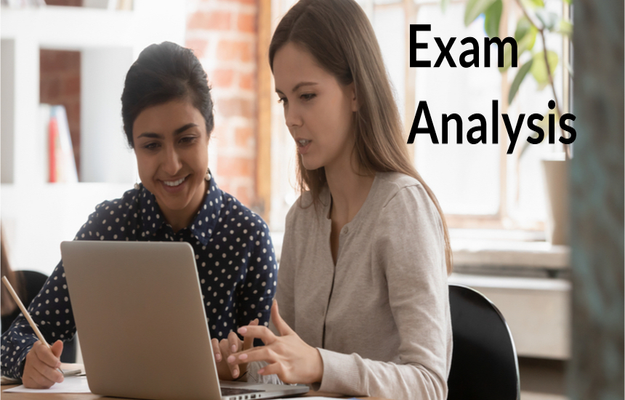