Some of the 23 AIIMS is learnt to have submitted a list of names after the Union Ministry of Health sought suggestions from them in this matter. 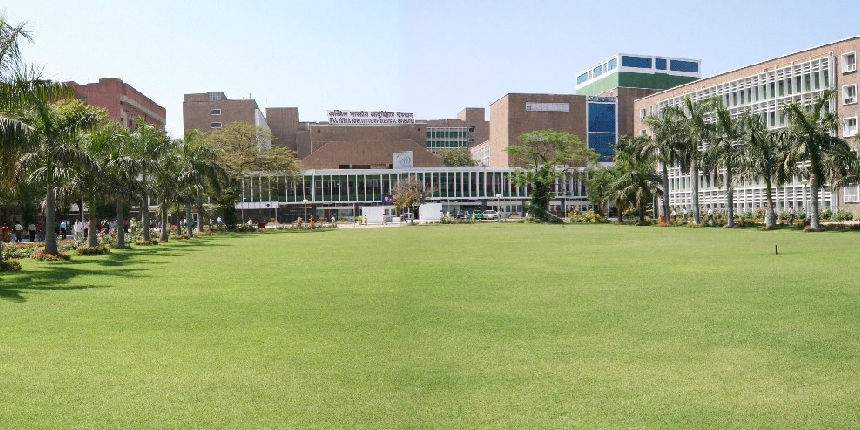 NEW DELHI: The Faculty Association of AIIMS-Delhi has sought the opinion of its members on a government proposal to give specific names to all the 23 AIIMS in the country and contended that it will lead to the loss of its identity. In a note circulated among its members, the association said "identity is linked with the name and if the identity is lost, institutional recognition is lost both within the country and outside." And, that is why famous and established universities such as Oxford, Cambridge and Harvard continue to have the same name for centuries.

"In India, IITs have a name recognition which gives them an institution's identity and there is no proposal to change it. The same is true for IIMs," according to the note signed by association president Dr Achal Kumar Srivastava and general secretary Dr Harshal Ramesh Salve said. Also, the sense of identity is so strong that Calcutta, Bombay and Madras Universities continue with the same name even though the cities they are located in have changed their names to Kolkata, Mumbai and Chennai, the note added.

"AIIMS, New Delhi will face severe loss of identity and demoralization if the name is changed. This will also affect the standing of India internationally as far as medical education, patient care and research is concerned. "We at FAIMS seek your opinion on this very important issue, so that appropriate action can be taken," the note issued on September 2 stated. Faculty members have been asked to respond within two days. The government has drafted a proposal to give specific names to all the All India Institute of Medical Sciences (AIIMS), including the one in Delhi, based on local or regional heroes of prominence, freedom fighters, historical events or monuments of the area or their distinct geographical identity, according to sources.

Some of the 23 AIIMS is learnt to have submitted a list of names after the Union Ministry of Health sought suggestions from them in this matter. AIIMS, many of which are operational while others are being set up under the Pradhan Mantri Swasthya Suraksha Yojana (PMSSY), are known by their generic name and distinguished only by their location, an official explained.

Six new AIIMS -- Bihar (Patna), Chhattisgarh (Raipur), Madhya Pradesh (Bhopal), Odisha (Bhubaneswar), Rajasthan (Jodhpur) and Uttarakhand (Rishikesh) -- were approved in Phase 1 of PMSSY and are fully functional. Out of the 16 AIIMS established between 2015 and 2022, MBBS classes and outpatient department services have been started in 10 institutes, while only MBBS classes have been started in another two. The remaining four institutes are at different stages of development.

The AIIMS in Delhi was created in 1956 with a trinity of missions for medical education, research and patient care. "It has fulfilled its mission right since its inception. As of now, it is consistently ranked first in the NIRF rankings of medical institutions," it said.