AISA stages protest outside UGC office against 'mismanagement' in NET

UGC NET 2022: Technical glitches were reported from various centres across the country on the first day of the exam on Saturday. 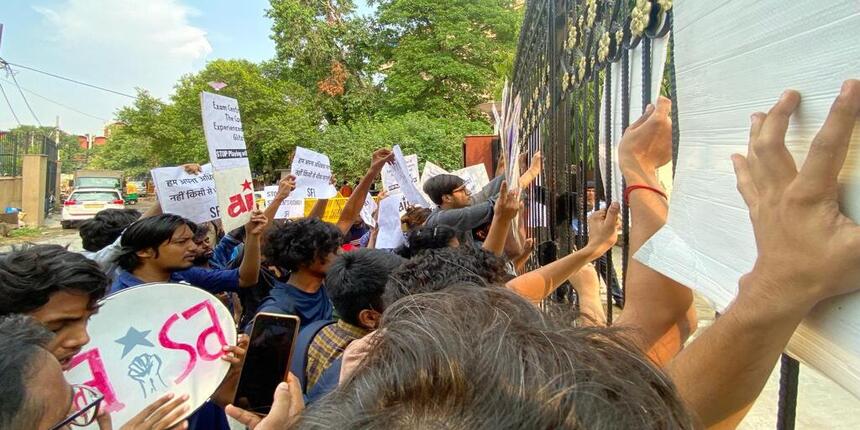 NEW DELHI: The activists of the left-affiliated All India Students' Association (AISA) staged a demonstration outside the University Grants Commission (UGC) office here on Monday against alleged mismanagement in the recently-held National Eligibility Test (NET). Technical glitches were reported from various centres across the country on the first day of the exam on Saturday.

The UGC has entrusted the National Testing Agency (NTA) with the task of conducting the UGC-NET. "The NTA must answer for the gross mismanagement and ineptitude of the UGC-NET exam," one of the activists demanded. The protesters held up placards that read "National Exam or Lucky Draw, NTA Must Answer", "Retake Exams for all Subjects where Students Observed Technical Glitches", and "Gross Inaccuracies in UGC NET Question Paper". "The entire process of conducting the examination has been a complete chaos right from the beginning. From releasing the hall ticket merely two days before the examination to the last-moment cancellation of the examination for two subjects -- the NTA has made a mockery of the UGC-NET examination process," the AISA said in a statement.

The UGC-NET is to determine the eligibility of Indian nationals for "junior research fellowship" and the post of assistant professor in Indian universities and colleges. According to NTA officials, the candidates who wrote the exam from centres that witnessed a server issue will get another chance. The states from where such complaints were received included Odisha, Bihar, Uttar Pradesh, Telangana and Andhra Pradesh. 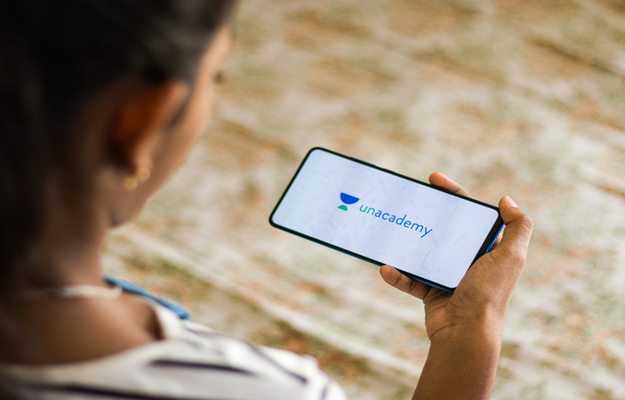 Unacademy to cut down expenses, shut down Global Test Prep to focus on profitability

UGC NET 2022 admit card issued for September 30 at ugcnet.nta.nic.in; how to download