All districts in Rajasthan to have medical colleges: Gehlot

Rajasthan is moving fast in the direction of setting up medical colleges in all districts, the CM said. 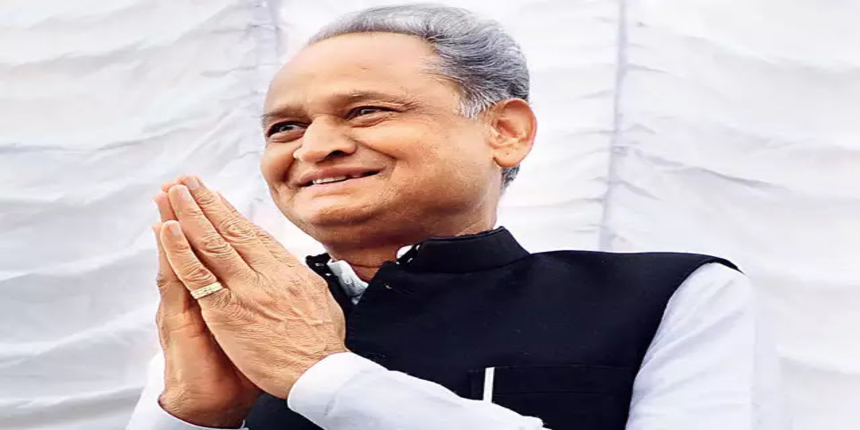 All districts in Rajasthan will have medical colleges
Press Trust of India | Jul 10, 2021 - 9:07 a.m. IST
Share Via
Jaipur : All Rajasthan districts will have medical colleges and the state government has fulfilled all necessary conditions for it, said Chief Minister Ashok Gehlot on Friday. "It is a matter of pride for us. It is our endeavour that the medical facilities in the state should be even better. For this, medical infrastructure is being strengthened continuously from cities to villages," Gehlot said in a statement.

Rajasthan is a state which is moving fast in the direction of setting up medical colleges in all districts, the CM said addressing a virtual foundation stone laying event of intensive care units at 17 hospitals in 11 districts. Rajasthan has fulfilled the necessary conditions with full preparation due to which our steps can be taken towards the establishment of medical colleges in the government sector in 30 districts, he said.

"We are making efforts to get government medical colleges approved in the remaining three districts," he said. Gehlot also claimed that Rajasthan is emerging as a pioneer in the field of health services with the continuous efforts of the state government. People from other states of the country are coming to Rajasthan to take advantage of our medical facilities, he claimed.
Health Minister Raghu Sharma said taking lessons from the harsh experiences of the second wave, the state government is working fast on the plan to increase oxygen production and paediatric units. "We are moving towards achieving the capacity of producing 1,000 metric tonnes of oxygen in the state," he said. 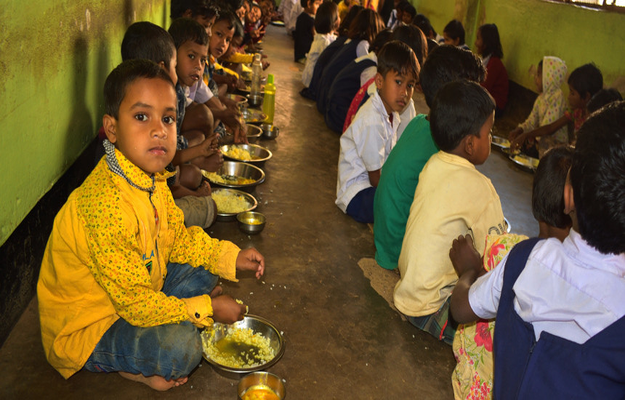