The last date of payment of online fee against the first cut-off list is October 7. 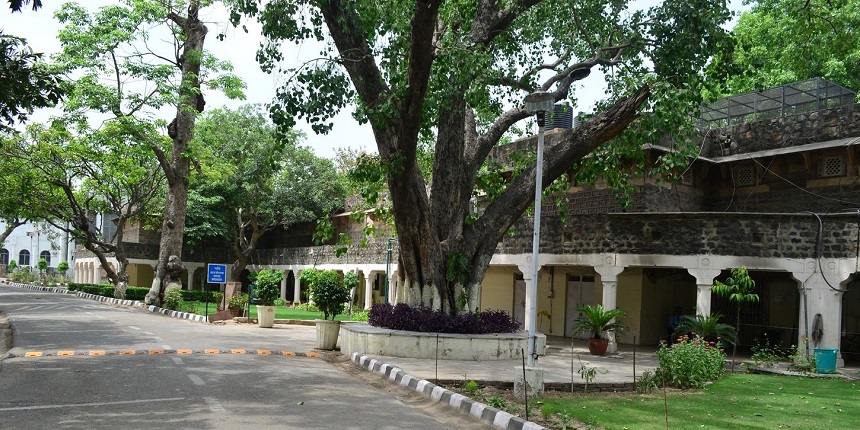 The last date of payment of online fee against the third cut-off list is October 14, it said.

The list of candidates recommended under Co-Curricular Activities (CCA)/Sports will be announced on October 18 along with the fourth cut-off list, the schedule mentioned.

More than 19,000 candidates have so far registered for undergraduate courses in Delhi government-run Ambedkar University, according to officials, a PTI report said.

Thursday was the last day to register for the course. Till Wednesday, the university had received 19,887 registrations. The varsity holds merit-based admissions by releasing cut-offs like the Delhi University. 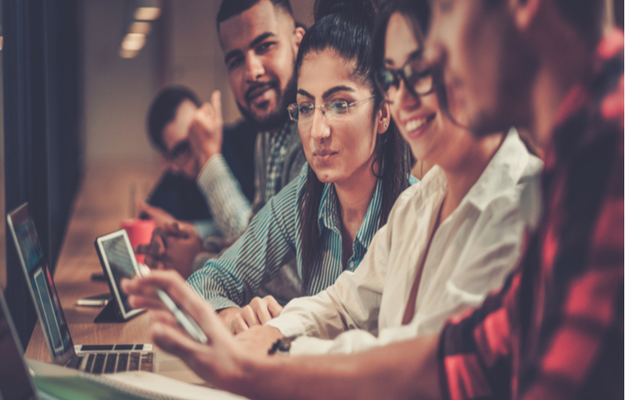