Approach school for fee concession: HC to siblings who lost father to COVID-19

Delhi Chief Minister Arvind Kejriwal had said that the government will bear the cost of education of students who lost parents due to COVID-19. 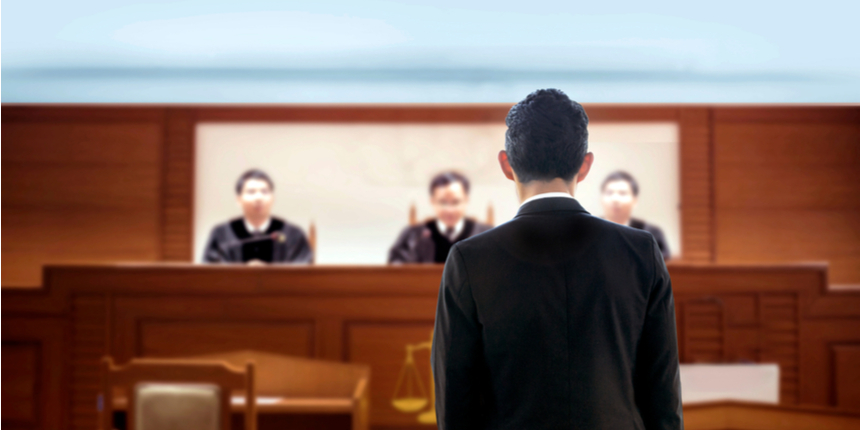 NEW DELHI: The Delhi High Court Thursday asked two minor siblings, who lost the bread-earner father to COVID-19 last year, to approach their school for any concession or exemption from payment of fees and said that it cannot pass an interim order asking the Delhi government to pay fees of a private school.

“I do understand (but) Delhi government can't pay fees for a private school. This is too far-fetched. They will not do it for one person,” said Justice Rekha Palli. The judge said the government can provide free education in their schools for the two children. Advocate Bharat Malhotra, appearing for the Children, said that the mother was facing severe financial stress and since the government had earlier announced that free education would be provided to such children, either payment of fee should be directly done by the authorities or it should be reimbursed.

He also informed the court that on August 19, the Delhi government issued a circular directing that children, who have become orphans or lost a parent to COVID-19, should be enabled to continue their education in schools. The counsel highlighted that as per the circular, affected children may be adjusted in the same school, if running on DDA or government allotted land, or may be treated as a student studying under Economically Weaker Section/Disadvantaged Group category and reimbursement may be paid by it.

Considering Delhi government counsel Anuj Aggarwal's statement that the circular was issued only a week back, the court asked the petitioners to approach their school. The court also granted time to the Central government and other respondents to file their response on the siblings' petition seeking implementation of welfare schemes for families who have lost the bread-earner on account of death caused due to lack of oxygen supply or death due to COVID-19.

“In the meantime you apply to the school (for exemption) under the circular. If they don't apply, go to Department of Education,” the court told the counsel for the petitioners as the case was listed for further hearing on October 6. Delhi government, in its counter affidavit, in the matter said that it was implementing the 'Mukhyarnantri Covid-19 Pariwar Aarthik Sahayata Yojana' pursuant to which monthly assistance of Rs 2,500 was being provided to families who have lost an earning member and Rs 50,000 as ex gratia to families who have lost any member to the virus.

In June, a vacation bench of the high court had issued notices to the Centre, Delhi government, Delhi Commission for Protection of Child Rights, National Commission for Protection of Child Rights and the Lieutenant Governor on the petition preferred by a 41-year-old deceased man's daughter and son who are studying in class 7 and class 2 respectively. The minors' father, who was infected with COVID-19, was admitted to Jaipur Golden Hospital here on April 18 and was put on oxygen support and he died on April 24 due to lack of oxygen supply as he was allegedly provided very minimal support of oxygen due to the shortage leading to his death, the plea said.

The plea also cited a statement made by the hospital's medical director that as many as 20 patients died and more than 200 lives were at stake due to lack of oxygen there. The plea specifically sought to direct the authorities to expeditiously implement the schemes for children who are studying in private schools and have lost their sole bread earning parent or family member. The plea also sought direction that there shall not be any kind of prejudice to the minors' education in the school where they are studying on account of non-payment of fees.