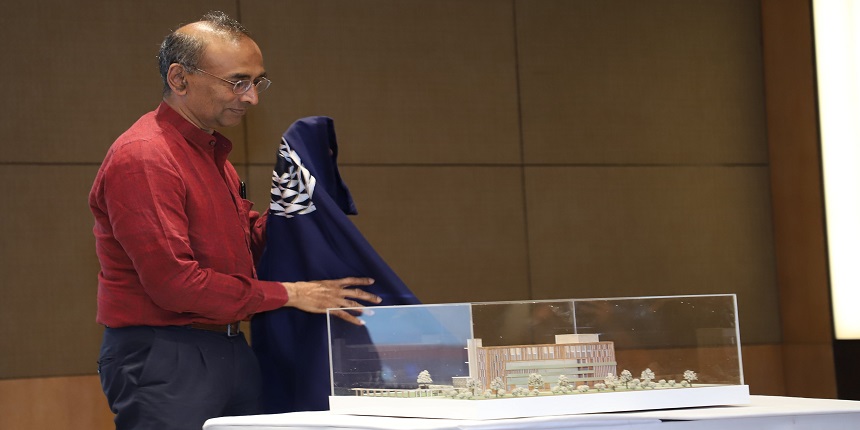 Nobel Laureates Venki Ramakrishnan and Jack Szostack are among the members of the Advisory Board Team Careers360 | Jan 27, 2020 - 4:17 p.m. IST
Share Via

NEW DELHI: Ashoka University in Sonipat, Haryana, has launched Trivedi School of Biosciences with a commitment of over Rs 100 crore by one of its founder-trustees, Ashok Trivedi. The university has also constituted an advisory board of the School, led by Nobel Laureate and President of the Royal Society, Venkatraman ‘Venki’ Ramakrishnan.

The Trivedi School of Biosciences will focus on research in emerging areas in biology such as synthetic biology, data science (including applications of AI), biodiversity and ecology (including chemical ecology) as well as innovations in biology education at the undergraduate and postgraduate levels.

Ashish Dhawan, chairman, Board of Trustees, said: “Ashoka’s aspiration is to build a leading research university, with a strong focus on teaching and learning. We have also made a strong commitment to the sciences in the last couple of years. The Trivedi School of Biosciences will contribute significantly to both discovery science and its applications towards addressing societal problems.”