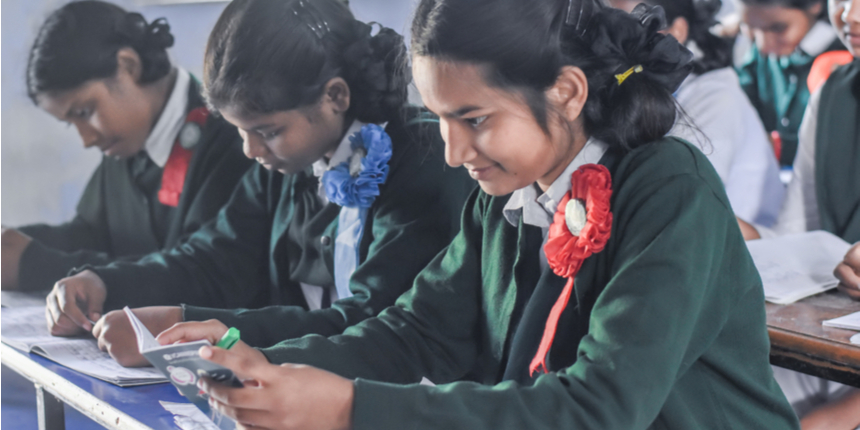 NEW DELHI: The Assam government has decided to remove the 75 percent quota for state board students from urban colleges, according to reports. The state had introduced the quota for students graduating from schools affiliated to the state board, Assam Higher Secondary Education Council (AHSEC) but withdrew it after protest from parents and students, reported the Times of India.

However, the reservation for AHSEC students will continue in colleges in the state’s rural areas, said Assam education minister Ranoj Pegu.

According to a report in Pragnews, Pegu stated: “The 75% reservation of seats for Assam board learners will not be appropriate in urban spaces. In urban spaces, learners from all boards will have to compete for a place in degree programs. It will be solely based on their merit.”

Officials from the education department pointed out most institutions affiliated to boards outside Assam, such as the Central Board of Secondary Education (CBSE) and the private Council for the Indian School Certificate Examinations (CISCE), are in urban areas.

Pragnews also reported that some of the most popular schools have said that they are yet to receive official notification from the education administration.