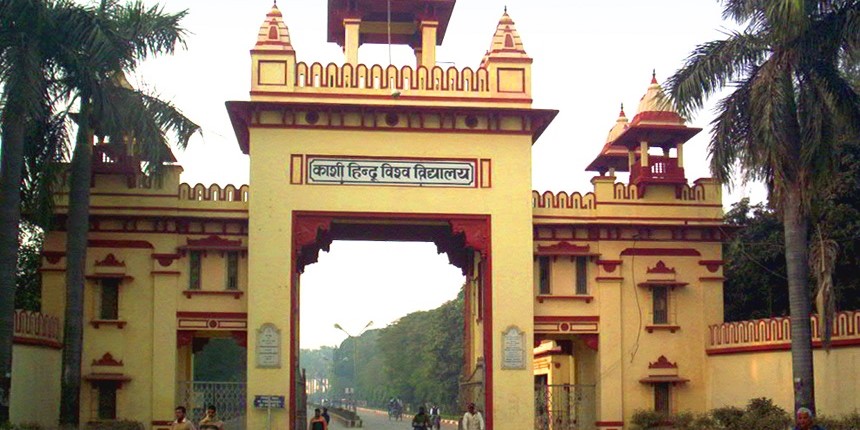 NEW DELHI: Scientists from the Banaras Hindu University (BHU)’s Department of Geology are involved in research on planet Venus. The researchers are doing geological mapping of the surface of Venus for different magmatic units (e.g., volcanic flows and dykes), tectonic units (e.g., major rift zones), and their link with mantle plumes. The BHU team is also assessing the impact from volcanic activity on its climate.

Also Read | How state engineering colleges are updating their BTech with internships, training

“This is the only team in India that is involved in such futuristic research,” said an official statement from BHU.

The BHU group will help to identify magmatic, volcanic activities recorded on Venus, which is crucial as Venus is a lot like Earth in size and inner structure, but has a number of differences as well.

The major differences between Earth and Venus are

(i) there is no plate tectonic activity on Venus

(iii) the surface temperature is 450 degrees Celsius, hence the absence of bodies of water and, consequently, no erosion.

Some similarities between the two planets are dyke swarms, volcanic flows, volcanoes and all these could be related to plumes as recorded from Earth as well, notably present in the Indian Shield.

The BHU Team’s research also has relevance to the fleet of missions planned for Venus exploration in the coming decade (i.e., NASA’s VERITAS and DAVINCI, Europe’s EnVision, Russia’s Venera-D, and also India’s Shukrayaan-1). The research by BHU Team can contribute to scientific targeting for all these Venus missions and can potentially lead to direct mission involvement, as per the statement. 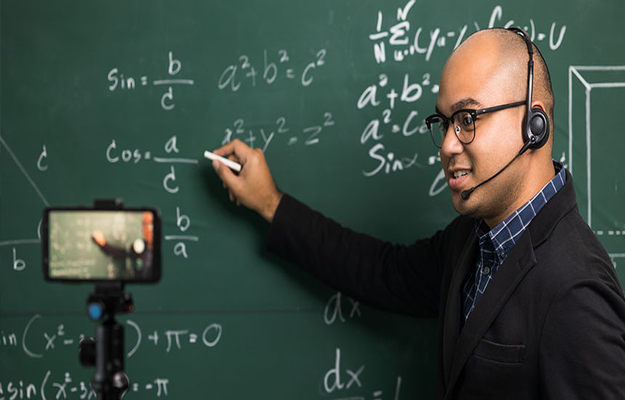 BHU to give Rs 25,000 financial assistance to every disabled, underprivileged student