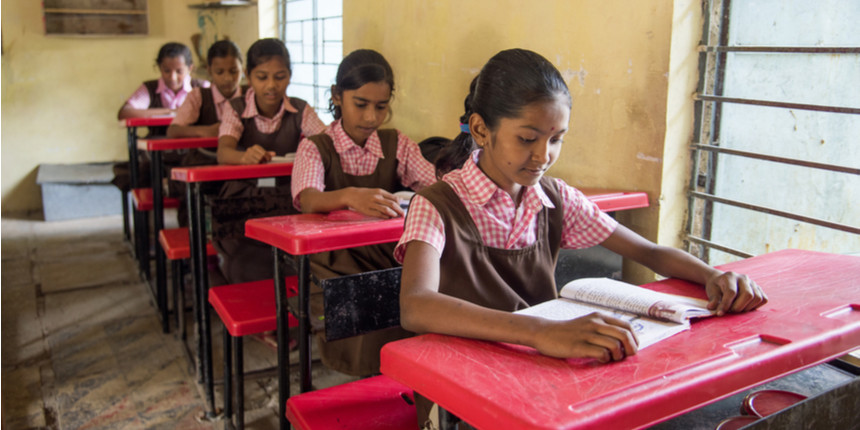 NEW DELHI: As the number of coronavirus cases soars in Delhi, the deputy chief minister Manish Sisodia has asked the Union Government not to conduct board exams in July.

In a letter addressed to education minister Ramesh Pokhriyal ‘Nishank’, Sisodia requested to reconsider the decision to hold board exams for Class 10 and 12.

“The board exams, particularly those of Class 12 are a high stake exam for children. Hence, subjecting them to take this exam in such an uncertain and anxiety-prone situation would not be fair to them.” wrote Sisodia.

Instead of conducting exams, Sisodia urged the minister to focus on “building the confidence of parents” on the capacity of schools to resume teaching in the near future. He further requested that students should be evaluated on the basis of internal assessment which includes project work, periodic tests and term exams.

Earlier, the MHRD minister announced that board exams for the remaining 29 subjects will be conducted between July 1 and 15.

A majority of schools in Delhi are being utilised for coronavirus relief work.

To meet the increasing demand for beds, the Delhi Government is planning to use the auditorium facility in 242 schools. There is a demand for approximately 8,000 beds in the capital for the care of patients requiring hospitalisation.

Delhi has 242 red zones which are entirely sealed as a safety measure. Sisodia informed the minister that students from such areas will not be able to appear for the exam.

There are over 44,000 confirmed cases in the capital city which, according to the Delhi Government, is expected to rise in the coming days.