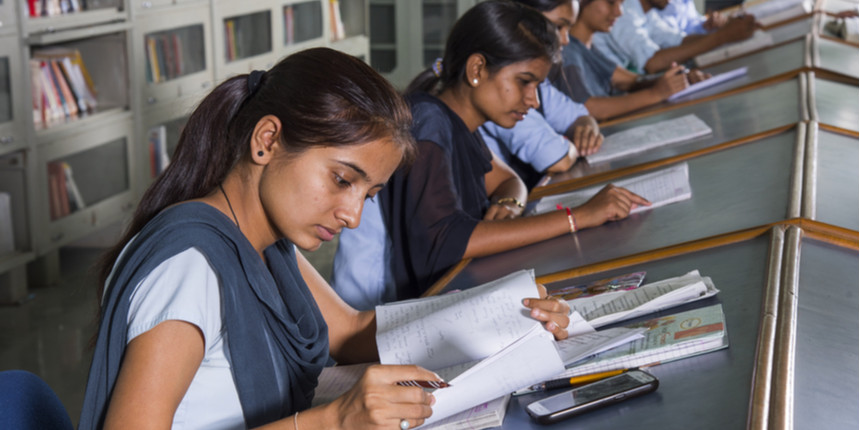 NEW DELHI: Girls outshone boys yet again in class 10 examination, results of which were announced by the Central Board of Secondary Education (CBSE) on Wednesday, recording a pass percentage of 91.46.

There has been a marginal increase of 0.36 per cent in the pass percentage as against last year. However, the number of students scoring above 90 per cent and 95 per cent have reduced this year by 3 per cent and 1 per cent, respectively.

The board did not announce any merit list this year in view of the exceptional circumstances amid the COVID-19 pandemic. While girls have achieved a pass percentage of 93.31, pass percentage of boys and transgenders is 90.14 and 78.95, respectively.

A total of 1.5 lakh student have been placed in compartment. Trivandrum performed best amongst all regions with 99.28 pc pass percentage, followed by Chennai region with 98.95 per cent while Bengaluru stands at third position with 98.23 per cent pass percentage.

However, later all exams were cancelled, following spike in COVID-19 cases. For subjects for which exams could not be conducted, the board has announced the results on the basis of an alternative assessment scheme.

As per the assessment scheme, for students, who had appeared in the exams in more than three subjects, the average of the marks obtained in the best three performing subjects has been be awarded in the subjects whose examinations have not been conducted.

For students who have appeared in the exams in only three subjects, the average of the marks obtained in the best two performing subjects has been awarded in the subjects whose examinations have not been conducted.