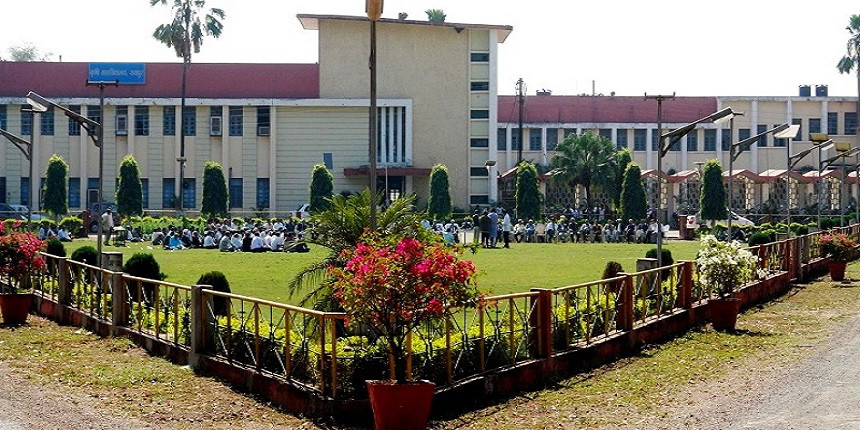 RAIPUR: The Raipur-based Indira Gandhi Krishi Vishwavidyalaya (IGKV) has developed a portable soil testing kit, which will help farmers determine nutritional content of soil on their land, an official said on Tuesday.

The kit received a patent certificate from the Central government last week, following which the university has initiated the process of its commercial production, the official from the university said. "The government has been issuing soil health cards to farmers after testing soil from their land, but for this, cultivators have to bring soil samples to the agriculture department's labs and the entire process takes four to five days," IGKV's public relations officer Sanjay Nayyar said.

However, with the IGKV's kit, farmers will be able to test soil's content themselves, he said. A team of scientists, led by vice-chancellor Dr S K Patil, had applied for a patent for the kit in 2016 through the Indian Council of Agriculture Research (ICAR), which the Centre approved last week, he said. Farmers will be able to check organic nutrients, acidic or alkaline nature of the soil and other nutrients including nitrogen and potash using the kit, the official said.

This will in turn help them fix the quantity of manure and fertiliser needed for different crops, he added. The kit, which will cost Rs 4,000 to Rs 4,500, will comprise chemical solutions, powders, testing equipment and instruction guide, he said. At least 25 samples can be tested with one kit and in future, farmers will have to buy only chemical solutions which will cost around Rs 2,000, not the entire kit, he said.

We have tied up with a company for its commercial production, which will start soon and kits will be available in the market, he added.