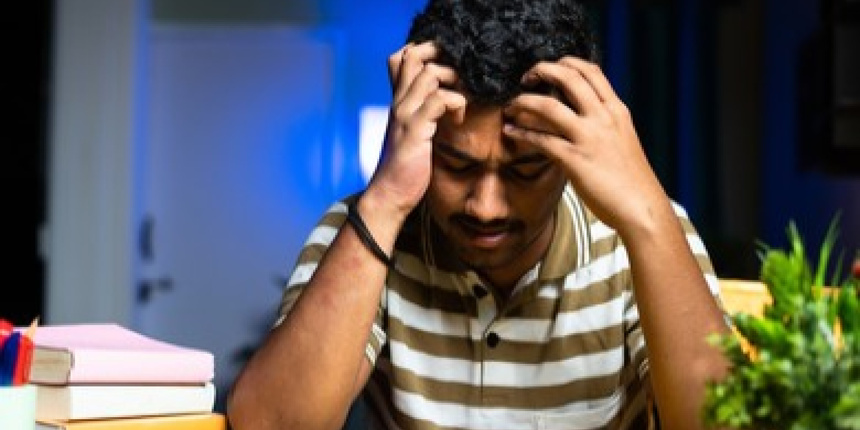 In the January issue of the magazine – and later, on the website – Careers360 published a story on the CLAT exam. Conducted by the National Law Universities that have formed the Consortium of NLUs, the Common Law Admission Test serves as an entrance test for the five-year integrated programmes offered by these law colleges.

In the story, a number of NLU academics, alumni and lawyers had reflected on the Chief Justice of India’s comment about CLAT not being the most suitable instrument for selecting students for law schools. An associate professor at a government college in a tier-two town and affiliated to a state university wrote the following piece in response to that story, drawing from her interactions with CLAT candidates and students. Her note has been lightly edited for clarity and style. She requested anonymity.

I would like to express my views regarding the pattern of the law entrance examination, the Common Law Admission Test (CLAT). I strongly feel that a change is needed and a pattern should be worked out after proper research.

The present pattern is very very elitist and in favour of the rich, privileged urban strata of society.

The present distribution of marks in the CLAT exam is as follows:

Now, if you look at the previous three years’ papers you will realise that the bulk of each paper – Legal Reasoning, Logical Reasoning and English Language – is basically revolving around proficiency in English. These three sections are actually ‘reading comprehension' and need no prior preparation. So students belonging to rich, affluent, urban families studying in elitist schools have an edge in these three sections.

CLAT is test for English courses

Most of the time, these urban students do well without even preparing. On the other hand, students from remote areas get no results in spite of trying their level best. Of course, there may be exceptions, but the general trend is disturbing. The CLAT exam is in the grip of the colonial hangover and needs to be released immediately from its captivity.

Moreover, with 100 marks devoted to proficiency in English language – albeit under different heading such as legal, logical and English – CLAT seems to be a very poor standard for admitting students to law colleges. It seems to be more like an entrance test for English Honours, English Studies, Creative Writing or Journalism. So when students get selected because of a good rank but may not be actually interested in the course. Others who are really interested in law don't get an opportunity as they may not know English well.

No doubt, English has importance, but it cannot be the main criterion of a law entrance. It should only be a part of it. 100 marks out of 150 dedicated to English is too much

Also Read | How important is English for a career in law?

Besides, the passages are inordinately lengthy and great speed is required to read and comprehend them. So, speed of reading English becomes a criterion for selection. How can speed be a deciding factor? Lawyers need to be cool-minded people. Rushing through inordinately lengthy passages, and making wild guesses is the skill that the CLAT exam needs.

The time allotted is also different at different centres as at some centres, the formalities are done after the bell rings which would mean another 10-15 minutes deducted which can be a game-changer for students. At other compassionate centres, formalities are performed before the bell rings. The Consortium NLUs has no control over this as they have no testing agency for their exam.

Then, the GK section is funny. Last year, they asked the spelling of 'Zelensky' and the question itself became a joke. Students keeping a serious track of current affairs suffer because of their GK questions. Others who randomly make guesses sometimes score marks in GK because of the lack of standards. Devoting a huge 35 marks to arbitrary GK makes it luck-based as non-serious students make more wild attempts.

Knowledge of the Constitution must

Knowledge of and proficiency in English is the only parameter in the selection. Reducing the three sections to one would make it more friendly to the disadvantaged sections of Indian society.

The CLAT exam in its present form needs no preparation, it's a lottery-like system.

Some just fill the form at the eleventh hour and get a rank in the top 1,000 by fluke, and then decide to improve by appearing again and then are found nowhere in the list after hard work.

Please take some prompt action. They need to make it more serious. Prior knowledge of the Constitution is a must. It orients the student for the course. They should take some initiative and add a 35-40 marks section on the Constitution of India, and reduce the arbitrary sections like legal, logical, English.

The honourable [Chief Justice of India] suggested a change in the pattern of CLAT. I think he should take personal interest and work something out. He suggested an ethical framework, but an objective-type entrance exam cannot test the ethical motives of a candidate.

Students can only be groomed and nurtured in this regard when they enter the campus. Rather, major changes that make it more friendly to the Indian ethos need to be inculcated.

Disclaimer: Opinion pieces reflect the views of the author and not those of Careers360. 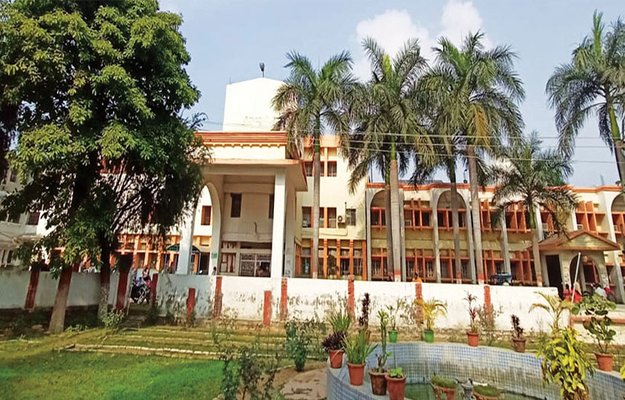