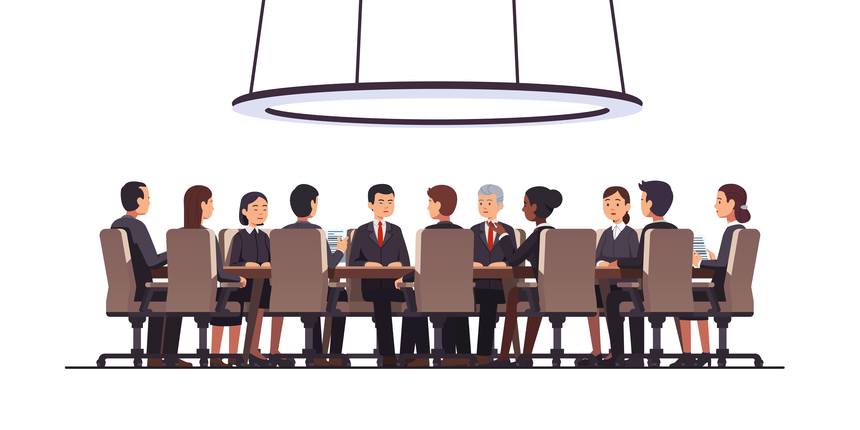 Faizan Mustafa will succeed V. Vijayakumar, Vice-Chancellor, National Law Institute University (NLIU), Bhopal who will continue as a member of the executive committee in his ex-officio position.

V.C Vivekanadan, Vice-Chancellor, Hidayatullah National Law University, Raipur has also been elected as the member of the Executive Committee for CLAT 2021.

The new members will soon meet to finalise the details of CLAT 2021.

CNLU conducts the CLAT exam every year around the first or second week of May. The application form of CLAT 2021 is expected to be released in the first week of January at the official website of CNLU. Last year, the consortium announced major changes in the CLAT paper by changing its structure and introducing comprehension based questions.