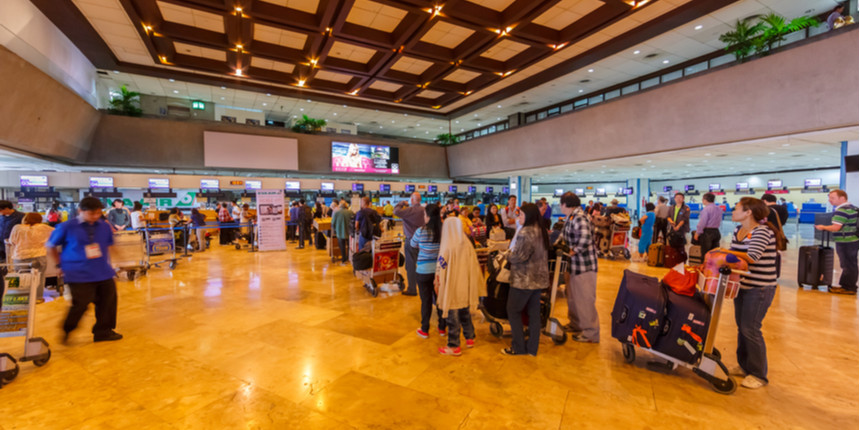 NEW DELHI: As COVID-19 scare grips the world, hundreds of Indian students have been stranded at the international airport in Manila, Philippines, after their flight to India got cancelled.

Quoting the students, Mathrubhumi reports that the students are distressed as they unable even to buy food. The police took back their boarding passes after the Air Asia flight got cancelled. The news portal said the students were forced out of airport around four this morning.

The Economic Times reported on a video message to Prem Bhandari, head of Jaipur Foot USA, a philanthropist who helps Indian diaspora, from Akhil Bala Nair, one of the stranded students. The students have run out of time as the Philippines government had given them only 72 hours from March 17. "This means we would not be able to travel anywhere outside Philippines after March 20," Nair reportedly said in her message. Countries are closing borders and banning travel to control the spread of the novel coronavirus that has assumed pandemic proportions. By Thursday morning, India had seen over 160 confirmed cases of infection.

Reports say the students are unable to contact the Indian Embassy in Manila. The Government of India had cancelled all flights from the Philippines on March 17. And on the same day, the Philippines government gave all expats living in that country 72 hours to leave. Though the students had bought return tickets during that period, they were unable to travel as the airlines cancelled the flight. Some of the students were to travel to India on March 17 or two days later, reports Telangana Today.