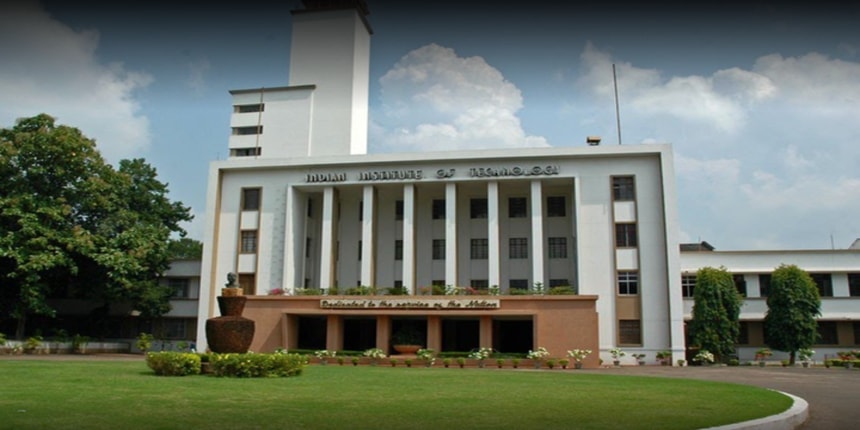 NEW DELHI: Indian Institute of Technology (IIT) Kharagpur’s ‘COVIRAP’, a diagnostic machine developed by its researchers, has been validated for its efficacy by the Indian Council of Medical Research (ICMR). The machine has been developed for COVID-19 detection, a statement from the institute said.

The major feature of the device is that it is an ultra-low-cost portable unit. Each test costs Rs. 500 only. The method implements a highly reliable and accurate molecular diagnostic procedure.

The device and tests

The device has been subjected to rigorous testing protocols as per ICMR guidelines, at ICMR-NICED, an Institute authorized by ICMR, said the statement.

The tests conducted there have revealed that the results from this new assay are of standards comparable to the celebrated RT-PCR tests, with a remarkably high level of specificity and sensitivity, the two common parameters used as indicators of efficacy of any diagnostic test.

The tray containing the apparatus required for the test

The cost of the test can also be reduced through government intervention the statement further said.

The result of the tests is available within an hour via a custom-made mobile application for dissemination without requiring manual interpretation.

A path-breaking innovation of taking molecular diagnostics from high-end labs to the field, Dr Ramesh Pokhriyal Nishank, education minister, the government of India lauded the team saying “This would go on impacting the lives of many in rural India as the device is portable and can be operated on very low energy supply. Minimally trained rural youth can operate this device.”

V.K. Tewari,director, IIT Kharagpur, had decided to establish a dedicated fund to support COVID-19 related research and product development as per an initiative by the Ministry of Education, Government of India.

“This is indeed one of the greatest contributions in the history of medical science, particularly in the area of virology, and is well set to replace PCR-based tests to a large extent,” said V.K. Tewari, director, IIT Kharagpur.

The IIT Foundation, USA, also funded the project to meet the expenses in the clinical testing phase. Partial financial support has also been provided by Council of Scientific and Industrial Research (CSIR), Government of India, at IIT Kharagpur.

“The patented machine unit has not only been proven to be robust during patient sample testing but also extremely flexible and generic. This means that other than COVID-19 testing, many other tests, falling under the category of ‘isothermal nucleic acid-based tests’ (INAT), can be performed in the same machine,” added Chakraborty.

The researchers also said that viruses of Influenza, malaria, dengue, Japanese encephalitis, tuberculosis and many other infectious, as well as vector-borne diseases, can be tested using the same machine.

This will virtually minimize the need for thermal cyclers or real-time PCR machines, without sacrificing the expected high standards of a molecular diagnostic test.

The Institute will be producing the testing kit up to a certain scale. For mass production, Tiwari said, “Any corporate or start-up can approach the Institute for technology licensing and commercial scale of production. The Institute is open to tie-ups, with due measures of protecting the interest of public health amidst the pandemic situation.”

“The impact of this is long-lasting, empowered by the capability of detecting unforeseen pandemics in the coming years that may potentially endanger human lives time and again,” Chakraborty further added.