DBSE gets approval for exams, certification, and equivalence with other boards: Sisodia

Education minister Manish Sisodia announced on Friday that DBSE has received approval for examination, certification and equivalence with other recognised boards. 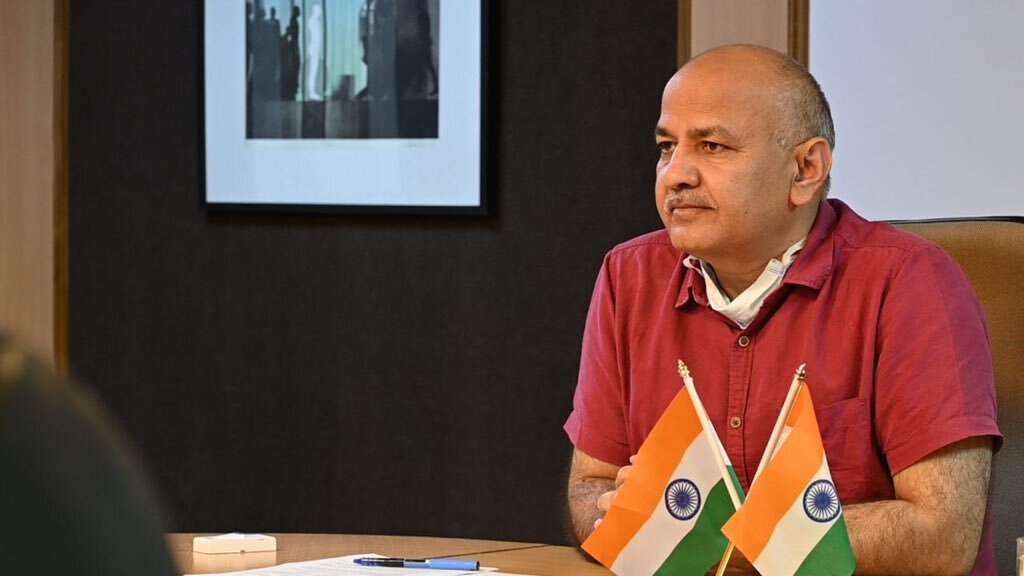 NEW DELHI: The Delhi Board of School Education (DBSE) has received approval from apex bodies for examination, certification and equivalence with other recognised boards, Deputy Chief Minister Manish Sisodia announced on Friday. The move will enable the students from DBSE affiliated schools to take admission in other boards and it's certificate will be valid for admission in higher education institutions.

"Collaboration with International Baccalaureate opens world class opportunities for our children. With COBSE and AIU approvals, the DBSE is all set to transform learning assessment," Sisodia said. "On the grant of COBSE membership to Delhi Board of School Education, Secondary and Higher Secondary Examinations conducted and certificates issued by it would have equivalence to the corresponding certificates of other member-boards of COBSE," read the letter issued by Council of Boards of School Education in India (COBSE) which is responsible for verifying genuineness/recognition of school education boards in India.

Earlier, the Governing Council of the Association of Indian Universities (AIU), an inter-university organisation which acts as a representative of universities in India, approved the proposal of DBSE and resolved to "give equivalence to Delhi Board of School Education, Delhi, with CBSE and other recognised Boards of India". With these approvals in place, students passing out of DBSE schools will have universal recognition and acceptance, same as the certificates issued by the CBSE and other recognised Boards. The mark sheets and certificates issued by DBSE will be accepted by all the recognized Boards and Indian Universities.

Delhi Board of School Education

Early this year, the Delhi government had approved the formation of the DBSE to move away from one time end of the year, rote-learning based examination system and instead create a framework of continuous assessment. In the current academic year, 30 schools are affiliated to the DBSE. In next few years, all the government schools of Delhi will be affiliated to the DBSE which has started functioning in partnership with International Baccalaureate (IB). Besides, the recognised private schools in the city too will have the option of affiliating themselves with the DBSE.

Recently, the Delhi Government signed an agreement of collaboration with International Baccalaureate (IB), an internationally recognised board with its presence in 5,500 schools in 159 countries. "The collaboration will help DBSE in introducing international best practices in the Delhi schools and providing a world class capacity building program to its teachers," Sisodia said. The Delhi government has also started 20 Schools of Specialised Excellence (SoSE) which are aimed at providing specialised education to students in the domains of their deep interest and aptitude. All SoSEs are also affiliated to the DBSE. As a result, students passing out of these schools will be treated on equal footing along with students passing out from other recognised boards.