Degree from PoK medical colleges not valid in India: MCI 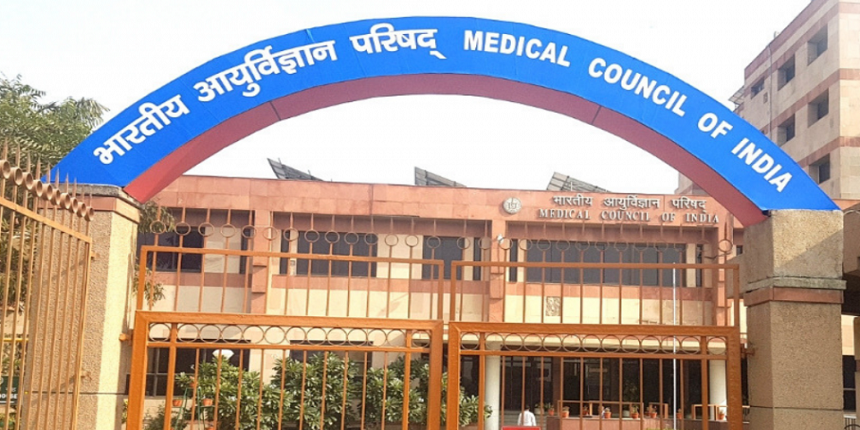 NEW DELHI: The Medical Council of India (MCI), has issued a public notice stating that MBBS and other degrees earned from medical colleges located in Pakistan occupied Jammu & Kashmir and Ladakh (PoJKL) will not be valid for practice in India.

The MCI notice declares that Pakistan is in “illegal forcible occupation of Indian territory” in Jammu and Kashmir and Ladakh and any qualification obtained from institutions located there will not entitle a person to practice modern medicine in India.

The notice says: “Any medical institution in Pakistan occupied Jammu & Kashmir and Ladakh (PoJKL) requires permission/recognition under the Indian Medical Council Act, 1956. Such permission has not been granted to any medical college in PoJKL.”

The notice issued by MCI secretary-general R.K. Vats further says that any qualification obtained from medical colleges located within these illegally occupied areas of India shall not entitle a person for grant of registration under Indian Medical Council Act, 1956 to practice modern medicine in India.

Other regulatory bodies have also issued similar warnings from time to time, in June this year the All India Council for Technical Education (AICTE) also issued a similar notice advising students of J&K and Ladakh about “unapproved technical institutions” operating in Pakistan occupied Kashmir.