MP Manoj Tiwari told Dharmendra Pradhan that the seven JNVs sanctioned for Delhi in 2016-17 could not be opened due to lack of land availability. 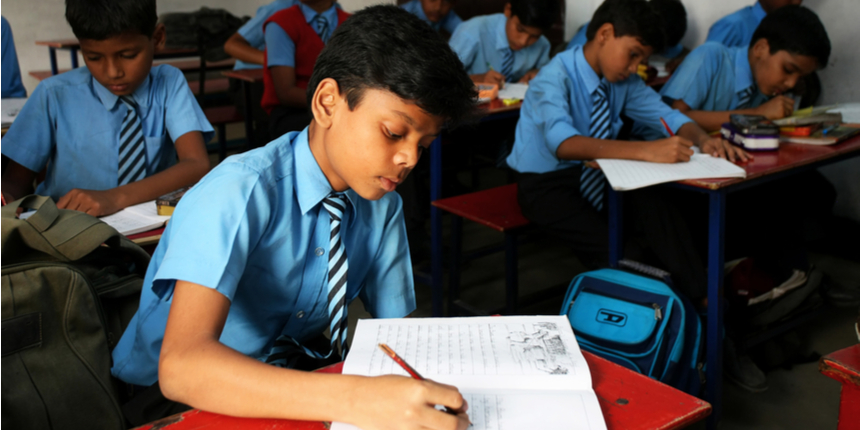 In a letter to Pradhan on Monday, Tiwari mentioned that the seven JNVs sanctioned for Delhi in 2016-17 could not be opened due to lack of land availability and urged the Union minister to convene a meeting of land owning agencies to sort out the issue.

In a letter earlier this month, Pradhan had informed Tiwari that the school project was lying "inactive" since permanent land had not been provided by the Delhi government.

Tiwari, BJP MP from northeast Delhi Lok Sabha constituency, had also the raised the issue in the Parliament. In the letter, he said Navodaya Vidyalaya Samiti (NVS) has sought land for the seven schools from the Delhi Development Authority (DDA) and expressed the need to convene a meeting of land owning agencies to sort the issue out. "I feel there is a need to call a joint meeting of all departments and land owning agencies concerned so that the process of opening the schools can be expedited," he said.

The BJP MP said the seven schools are to be opened in east, west, north, south, northeast, southeast and Shahdara districts. Presently only two JNVs are running in Delhi, he said. Many children from Delhi would be benefitted had the Navodaya Vidyalayas, known for quality education, had been opened years ago if land was provided by the Delhi government, Tiwari added.